The Skinny: Assassins have debuted yet another brand new single titled “The United,” featuring Chris Roetter from Like Moths To Flames off their highly anticipated new LP due out later this month. Listen above! The band recently announced their new record deal with eOne Music/Good Fight Music and plan to release a new LP titled War Of Aggression on March 18th, 2014. 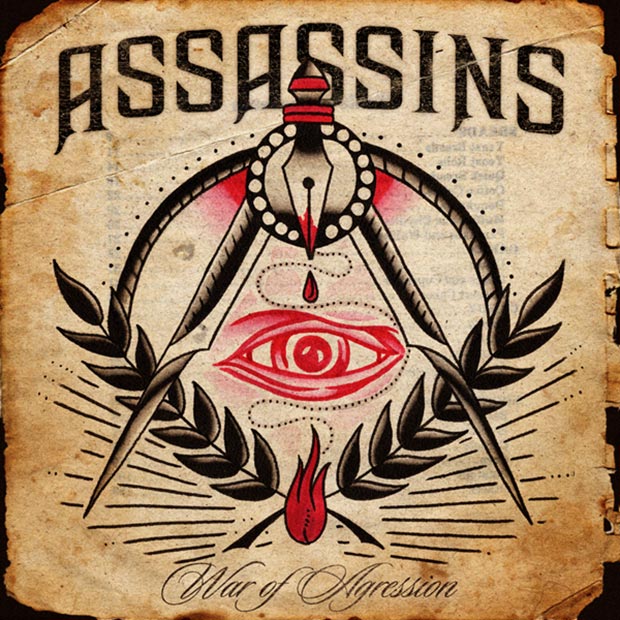