Based in Helsinki, Finland, the metal/dark rock septet Six Inch was born in the Fall of 2010. Since that time the band has gone through the near-obligatory lineup changes and growth spurts most new groups face, finally arriving at their current roster. Last year Six Inch released their first full-length effort, Melancholic Whisper Of Life, and from said album we’re pleased to offer a free download of the title track.

Originally offering a more rocking and more heavy sound, it was in 2012 that the band was joined by both violinist Pinja and keyboardist Nestori whom afforded the group to grow its darker more mysterious and passionate sound – the same which can be heard on Melancholic Whisper Of Life. Last Six Inch signed with with the Italian label Da-records and things are looking up for this promising young bang. 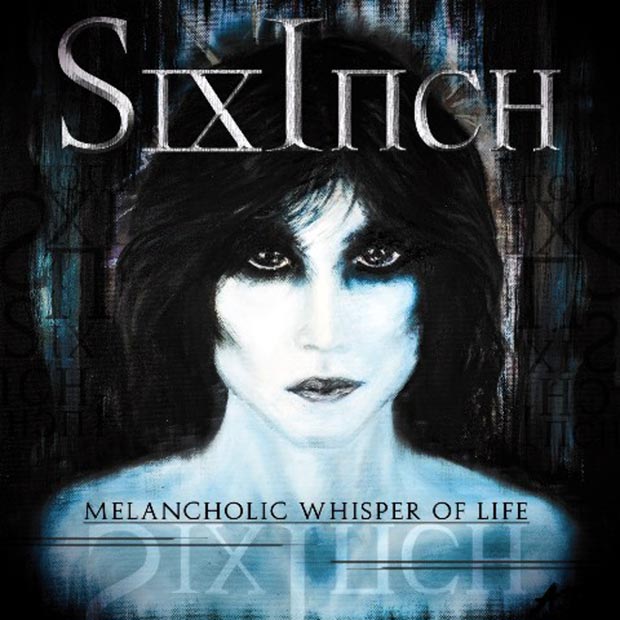 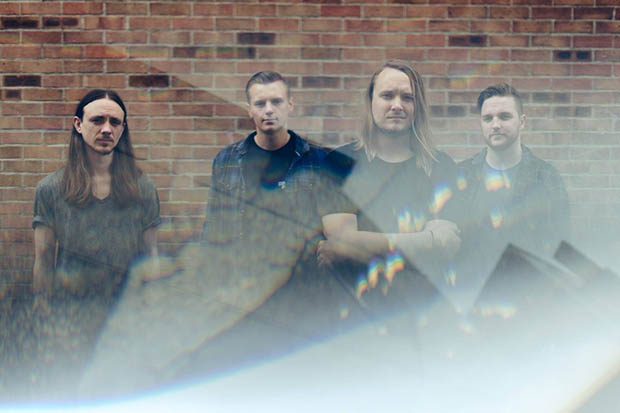 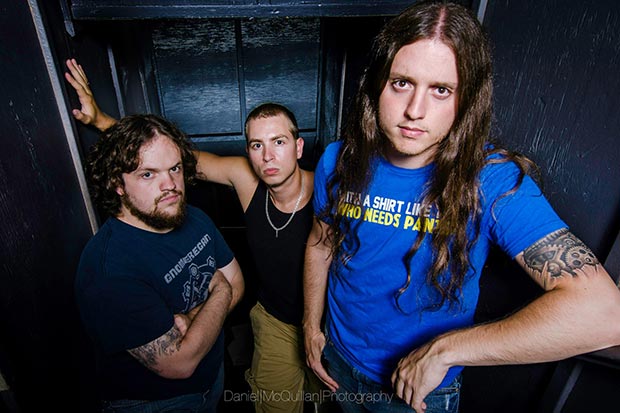