Alt-punks, Patrons have announced details for their new self-titled EP and shared the track “Little Victories”. The album is due out on March 31st via I Hate It Records – stream “Little Victories” above. Formed in 2013, Patrons come from the city by the sea, Plymouth, UK. Born out of long-standing friendships and a common love of the unconventional, Patrons make a noise that gives a nod to the expanse of bands like This Will Destroy You and Thrice, yet also a tip of the hat to the stop-start rhythms of bands like Reuben and La Dispute.

Having always been inspired by the attitude of the DIY scene, they pass on gimmicks and clichés. Instead, Patrons deliver a refreshingly pure musical experience to anyone willing to listen. “Inclusive is the word, I think” says guitarist Mark Hoynes. “Anyone can come to a show or listen to our songs and enjoy it, it’s not necessarily exclusive to age, what you wear or what you think, anyone is free to join in.” 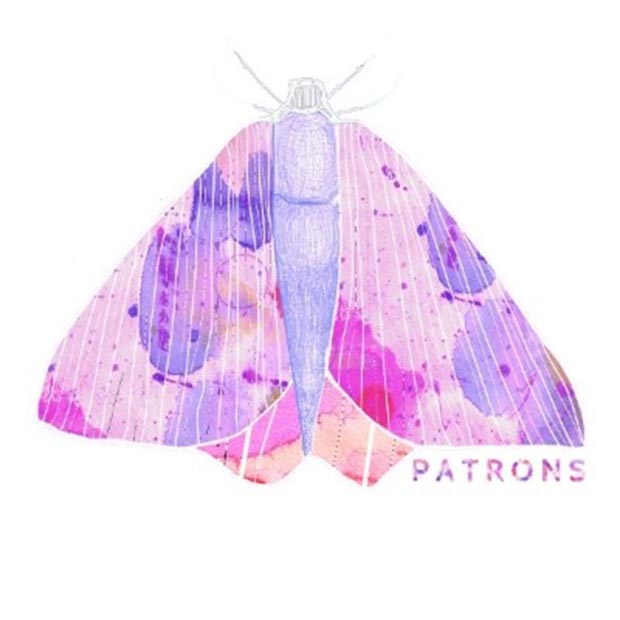 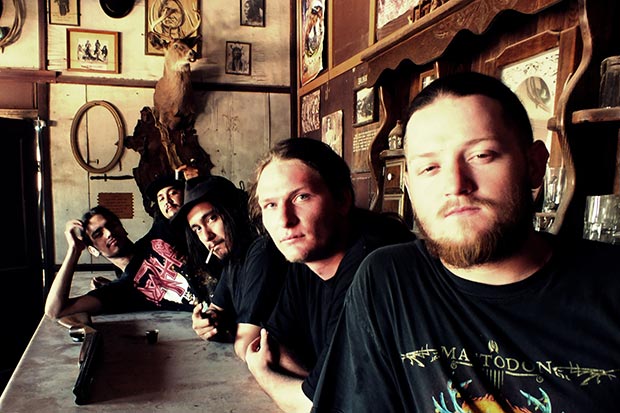 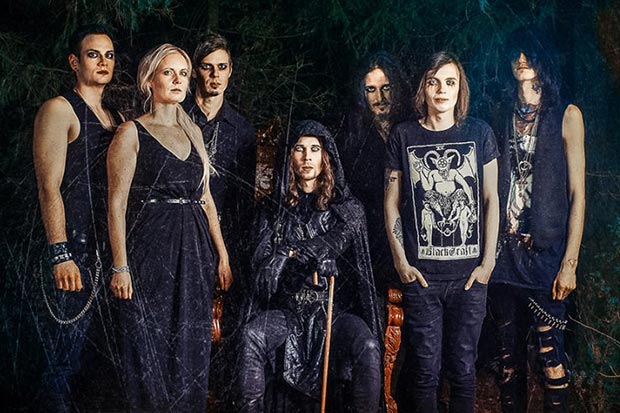