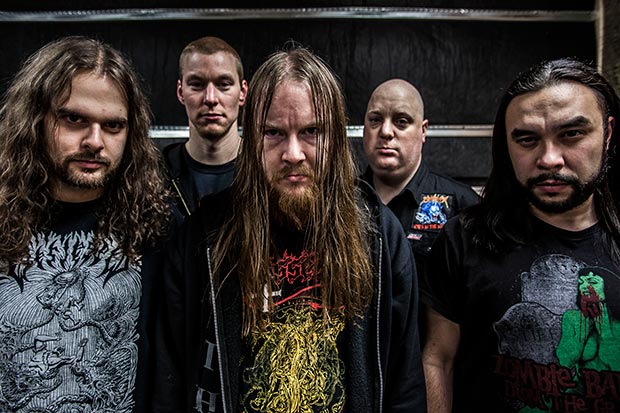 Winnipeg death thrash outfit Endless Chaos is proud to offer their next brutal track and FREE download from their forthcoming EP Rejected Atrocity. Titled “Sacrificial Ritual”, the aural assault follows the release of the title track and is the second of three FREE tracks presented from the EP before its March 4th release date. In addition to the EP being available digitally, limited edition vinyl (200 copies) will be released on Filth Regime Records at a later date in March.

“‘Sacrificial Ritual’ gives a further glimpse into the perverse mind of Endless Chaos and really showcases the band’s true sound. Evil, vicious and unrelenting. With heavy inspiration from Clive Barker’s Hellraiser, dive down into the hell and listen to Sacrificial Ritual.” comments vocalist Jordan Dorge. 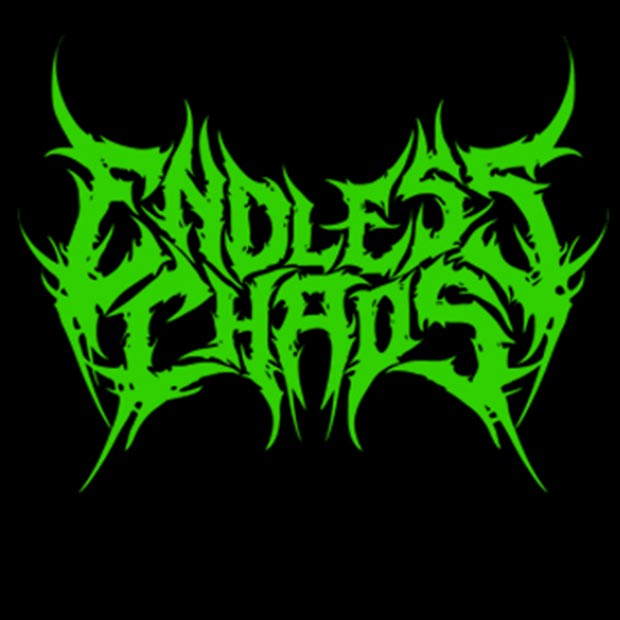