New York City’s NØMADS is gearing up for the release of their debut album on April 8 via Mecca Lecca, and is now sharing “Free My Animal,” the title track (and second taste) from the album. The track is available to download free via the link just above. NØMADS is maximum sound two-piece bass and drum collaboration featuring Nathan Lithgow (bassist for My Brightest Diamond, Inlets, and Gabriel & the Hounds), and drummer Garth Macaleavey (former Inlets touring percussionist, and sound engineer for the Philip Glass Ensemble).

The band previously released their first single “In The Mend,” which the UK site The Sound of Confusion described as “cutting, but with just the right amount of melody.” NØMADS leans towards the razor-efficient songwriting forms of 90’s bands like Nirvana, Fugazi, and Girls Against Boys, while updating the style and stripping the approach to its essential foundations of lyricism and sonic intensity. The band has honed their own primal sound that capitalizes on conspicuous juxtapositions – minimal instrumentation against maximum sound; aggression against beauty; soft melody versus an aggression of expression. 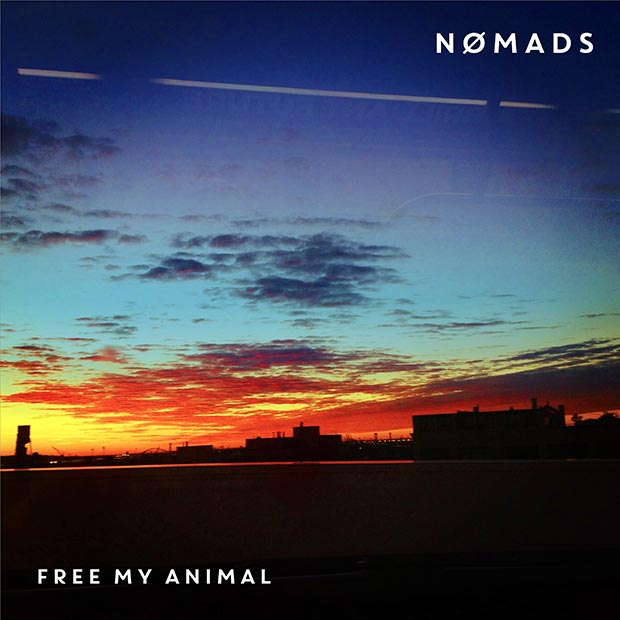 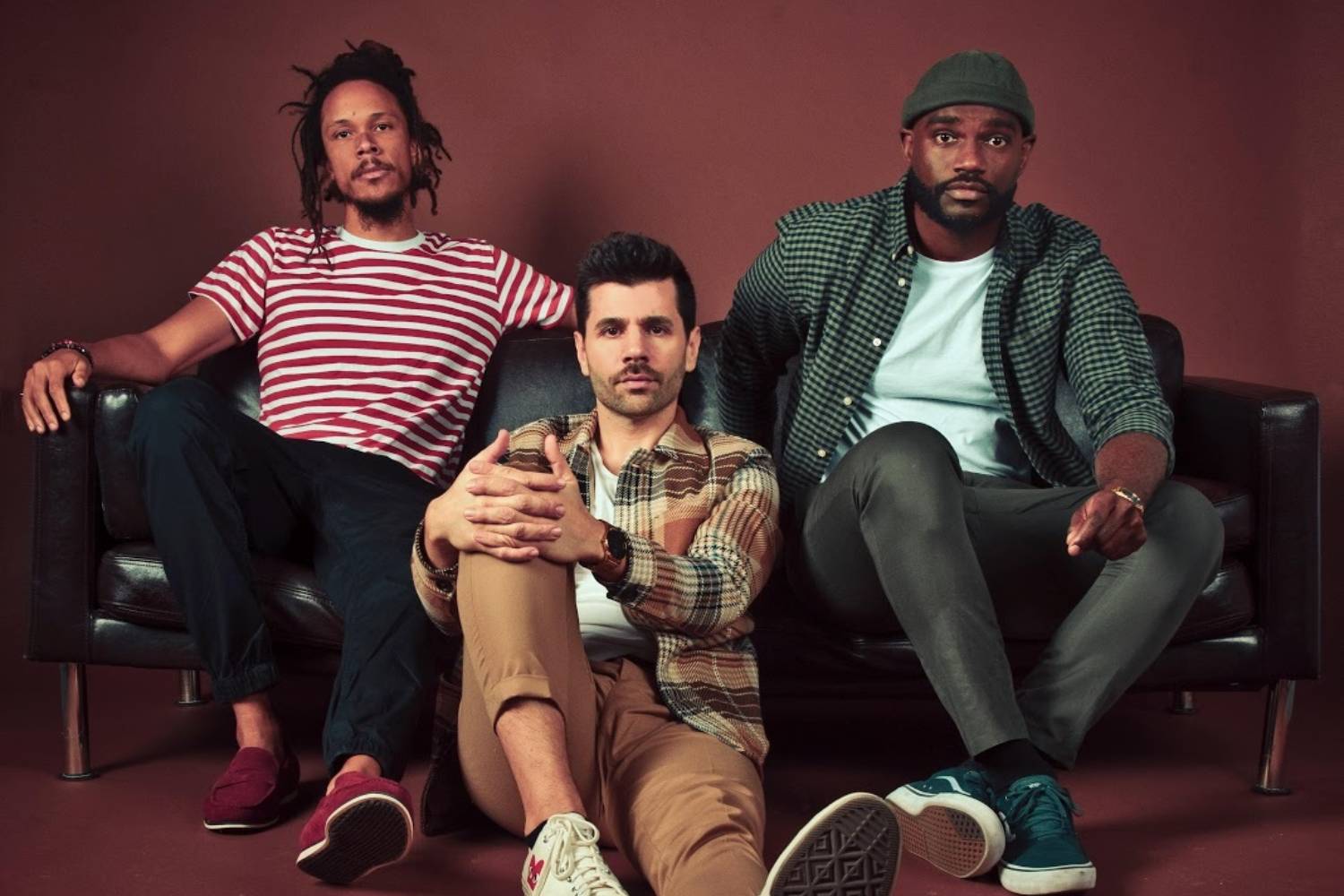 Interview with RDGLDGRN; Vocalist Green Talks about the Band, New Album, and Touring 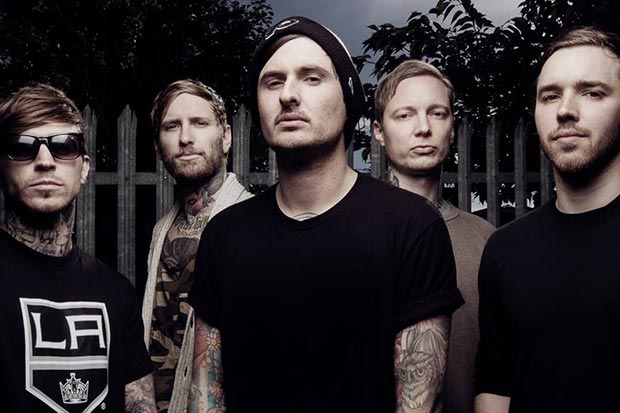