The Skinny: Razor & Tie have announced the addition of Sylar to its worldwide label roster. The band recently completed their forthcoming debut full-length studio album, To Whom It May Concern, with producer Caleb Shomo (Attack Attack!, Beartooth). The album will be released this Spring and Sylar will tour this year in support, dates to be announced soon. Hear the first song “Mirrors” here now!

Sylar’s Jayden Panesso comments: “We are beyond excited to announce our signing with Razor & Tie. It honestly feels awesome to be part of such a prestigious label, and roster. Myself and every member of Sylar want to thank all the people who showed us support and helped us reach this milestone in our careers. With that being said; this is just the beginning, and we are very eager to release our debut full-length through Razor & Tie.”

Queens, NY based Sylar formed in 2012 and self-released one EP, ‘Deadbeat’, also produced by Caleb Shomo. Sylar has toured with Beartooth, Attack Attack!, Born Of Osiris, A Skylit Drive, and label mates Sworn In. Lead by the authoritative vocals of Jayden Panesso, Sylar deliver a metallic hardcore onslaught that pulsates with electro flourishes and the kinds of breakdowns that will have pit dwellers foaming at the mouth. 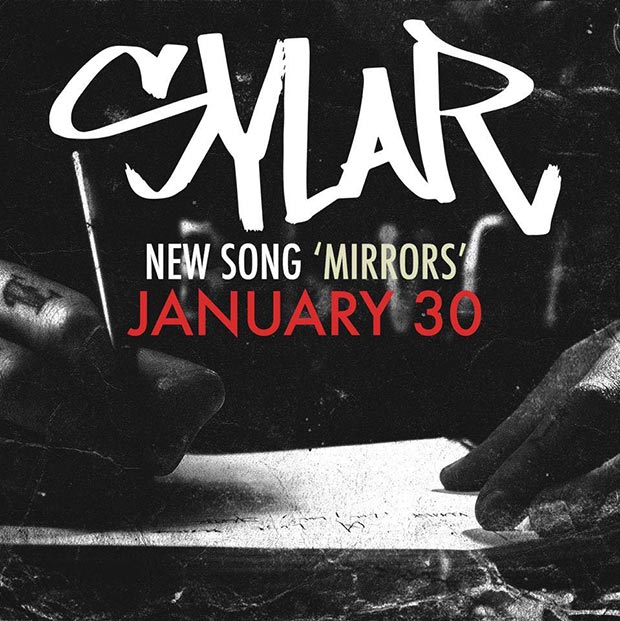 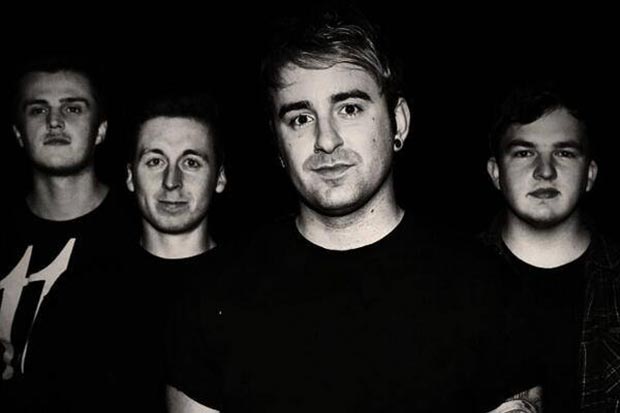 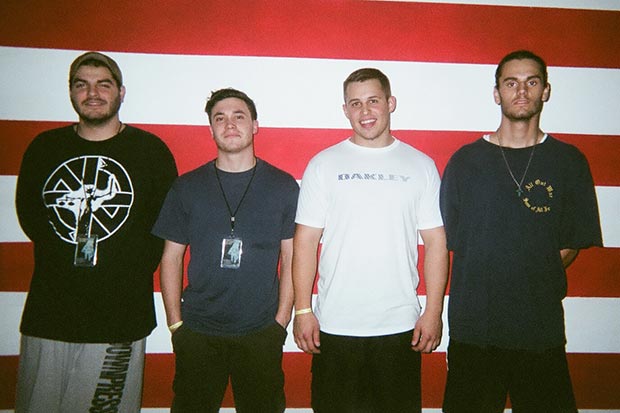