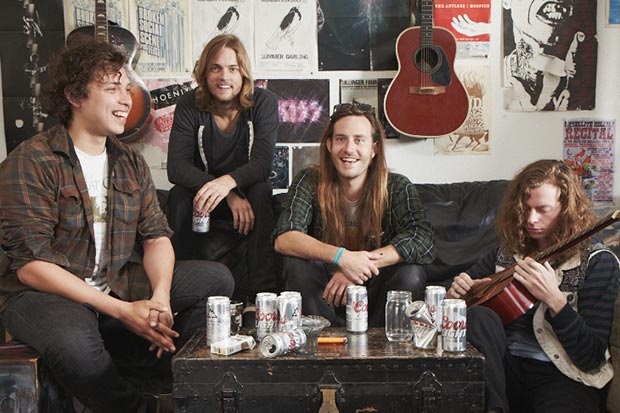 LA-based rock n rollers Rainbow Jackson, who have a new EP, Perpetual Summer, due out on February 18th recently premiered their first single, “Nightcrawler”. Available here as a free download, this first song is an outstanding indicator of what to expect from the band’s forthcoming EP; namely lively, fun, unpretentious rock and roll! Grab the track and share!

Earlier this year, Rainbow Jackson went to SXSW, where they performed at the Amazon MP3 Party and the Ooh La LA Records Showcase. Death+Taxes Magazine called them one of SXSW 2013 Rising Stars. In April, they released a new song called “Flamingo Starr”, which premiered via Pure Volume. The buzz from that landed the band a few other opportunities, including an on-air performance with AXS TV Live, where they played “Flamingo Starr” and a new one, “Psycho Betty”. 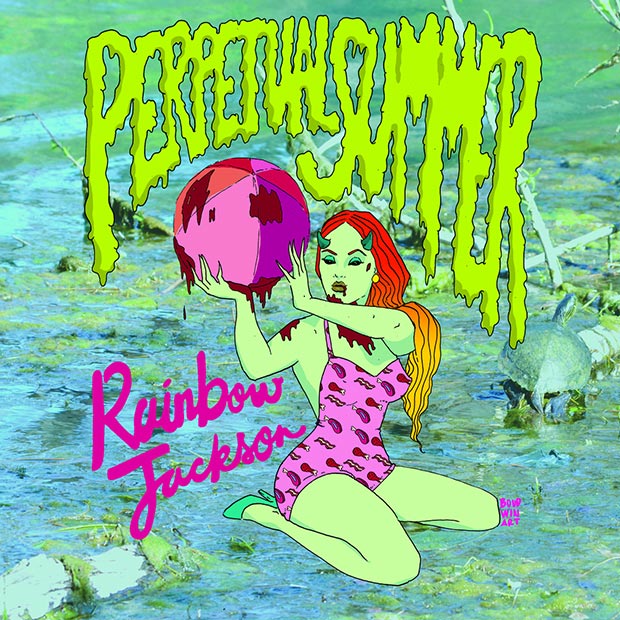