NIL is a progressive metal band from Herrenberg, Germany that brings together the superior talents of five fine, up and coming musicians. In 2011, lead singer Gerrit Kuge made some homemade demos that he felt strongly enough about to gather a band together to play the songs live. For this newfound musical endeavor, Kuge came up with the name NIL which refers to the Latin word for zero “nihil.” Soon after forming, Kuge got going on writing and recording some music and spent roughly a good year on writing what would become the band’s debut record. In nine very different songs, Kuge has created music full of contrasts, tearing anger and anxious silence, meditative self-reflection and frustrated outbursts.

The whole album is an ambivalence between quietness and brutality as well as the usage of complex rhythm patterns and odd measures. This locates NIL’s music somewhere in the progressive metal realm, though it’s hard to really classify what Kuge is going for. In terms of themes, NIL’s music attempts to take a glance at the shallowness of human nature, who we are and how we interact with one another. It’s all very spiritual and is challenging to the listener in ways that other metal is not, something that makes this band stand out from all the others. 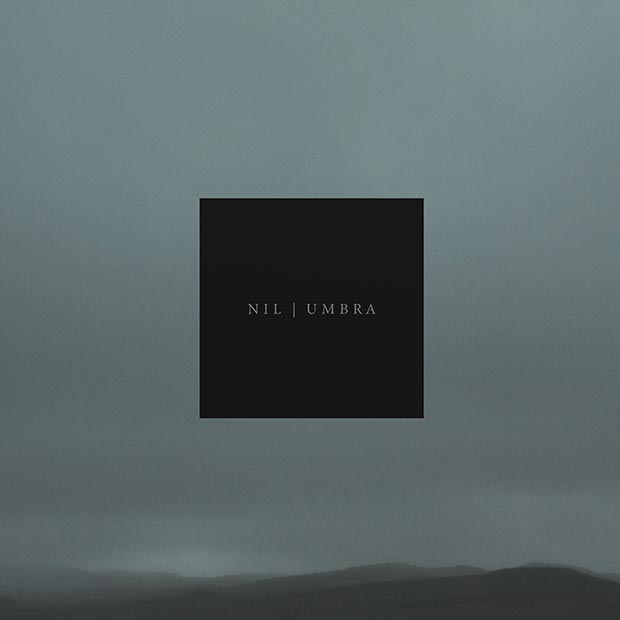