The Skinny: Australian metalcore predecessors, I Killed The Prom Queen, have reunited and are thrilled to be back to share their first new album in 6 years. Beloved is to be released on February 18, 2014 on Epitaph Records in the US; February 14 in Australia. Listen to a track from the album, “To The Wolves” now via the YouTube player below. IKTPQ entered the studio in 2013 in Gothenburg, Sweden with Fredrik Nordström (Bring Me The Horizon, At The Gates, In Flames, Dimmu Brogir, Architects UK) to record Beloved, their much-anticipated third album of epic proportions.

By their own admission, I Killed The Prom Queen have endured a decidedly checkered past. Over the years the band saw multiple vocalist changes and other personnel exchanges, side-project sojourns and moonlighting in other bands, hiatuses and break-ups. Yet through it all, their musical output both live and on record has remained thoroughly inspired.

For several years the band lay dormant, as members went on to play in other bands. In 2011, I Killed The Prom Queen reclaimed their sound, style, history, and legacy with an all new lineup, and original member Jona Weinhofen who spent time with Bleeding Through and Bring Me The Horizon. Joined by new screamer Jamie Hope (ex- Red Shore), Shane O’Brien on drums (Deez Nuts), Kevin Cameron on guitar, Benjamin Coyte on bass, and of course, Jona bringing vocal choruses, guitar and keyboard to the mix. 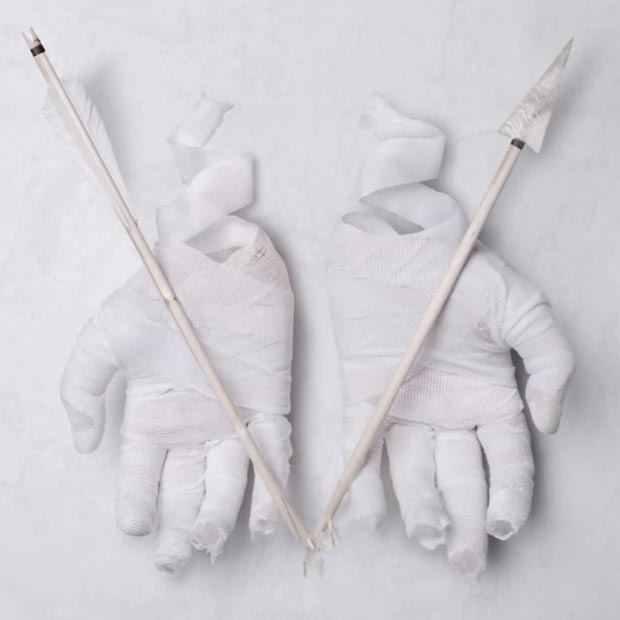