The Skinny: Today, blackened doomsmiths, Culted, drop new track “Illuminati” upon the holiday-addled masses. A menacingly haunting composition, the tune comes by way of the band’s Oblique To All Paths long player, slated for release via Relapse Records early next year. Their second full-length album and first release in more than four years, Oblique To All Paths is a evocatively grim piece of sprawling doom metal and the perfect soundtrack to a cold, isolated Winter.

Elaborates the band’s Michael Klassen (guitar, bass, percussion, noise) of the record: “Oblique to All Paths is the culmination of Culted’s collective experience over the past five years. As artists and musicians, we’re acting as interpreters of our environment, if you will. We’ve all been subjected to mythmakers and storytellers, shamans and charlatans in life. ‘Illuminati’ strives to skeptically dissect these deceptive belief systems and explore them using sound.” 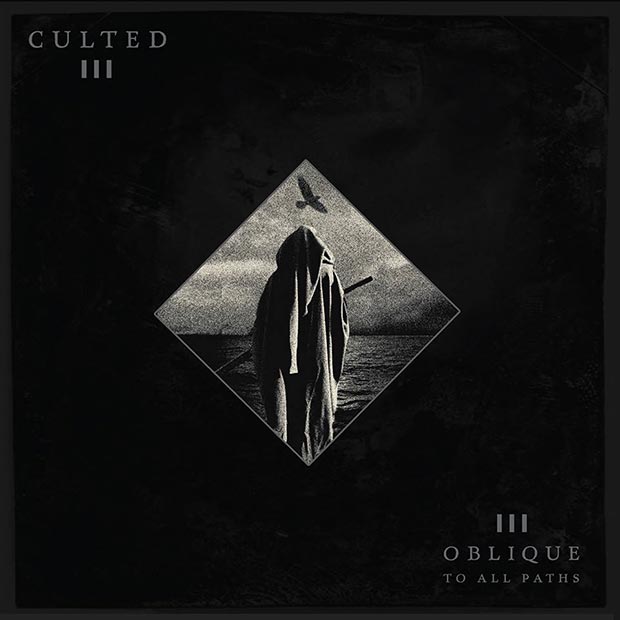