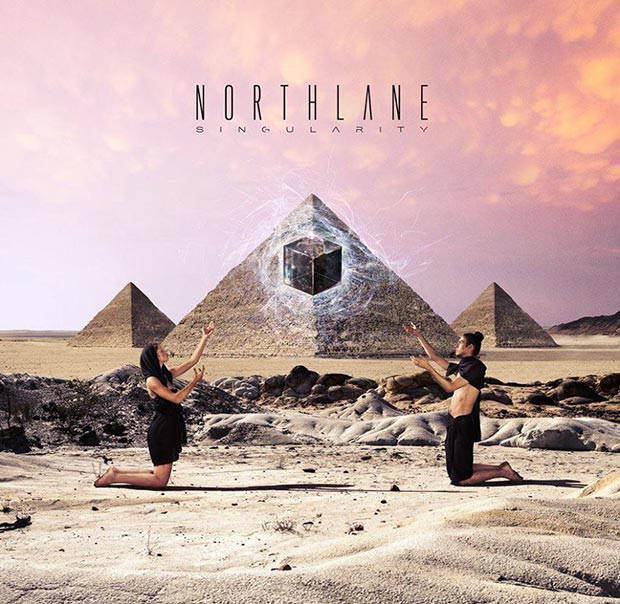 Australia is home to a variety of pretty solid things: the didjeridu, Parkway Drive, and groups of Kangaroos known as “mobs.” In 2010, Australia birthed some more solid in the form of Northlane. Their first album turned quite a few heads. Their second album, I predict, will turn even more heads, with some repeat head turning involved, leaving some people’s heads turned “this way” and others “that way,” but either way, they will be turned.

If you are unfamiliar with Northlane, imagine your average guitar that may be picked up from a guitar display at Guitar Center. Plug it into a nearby combo amp, and turn the amp on, if you didn’t hear an ugly “zzzzblahdjzz” when you plugged in the guitar cable. Now, pinch each tuning peg and rotate until the strings rumble when plucked. Ask someone nearby to scream, “So you want to know the FUCKING truth!?” and groove.

My favorite aspect of this album, especially in comparison to other heavy music, is that there is a surprising amount of dynamics and harmonic development, which is not necessarily something you expect from band that usually falls under a music listener’s playlist that also includes various “djent” or any kind of “core” bands. There are several bridges built into the album where ambient, clean guitars and vocals melt away into anthems that would help you deadlift a car or throw a beached whale back into the ocean, yes, like Hancock.

The layouts of the songs are also meticulously structured. While a lot of songs nowadays feel copy and pasted together, the transitions from part to part create incredible mood and fluidity. While the lyrics are far from Shakespeare, they are quite fitting for today’s audience. Keep an ear out for several bouts of truth that you’ll never hear on NPR.

Check out the song “Quantum Flux”