The Skinny: Altar of Betelgeuze, a Finnish-based stoner/death/doom band featuring Matias Nastolin (Decaying) on bass and vocals, Olli “Otu” Suurmunne (ex-Decaying) on guitar and vocals, Juho Kareoja on guitar and Aleksi Olkkola (Sclerosis) on drums, will release its first full-length album, Darkness Sustains The Silence, on January 1, 2014 via Memento Mori.

Featuring the artwork of Spanish artist Cesar Vallandares (Krisiun, Asphyx, Grave Miasma) Darkness Sustains The Silence follows up the band’s EP At The Shrine Of Light released in early 2012 and was mastered by Javier Felez at Moontower Studios. Listen to first single “The Spiral Of Decay” below.

01. Epitaph
02. A World Without End
03. The Spiral Of Decay
04. Steamroller
05. Smoldering Clouds Above Orion
06. The Approaching Storm
07. Out Of Control
08. Darkness Sustains The Silence 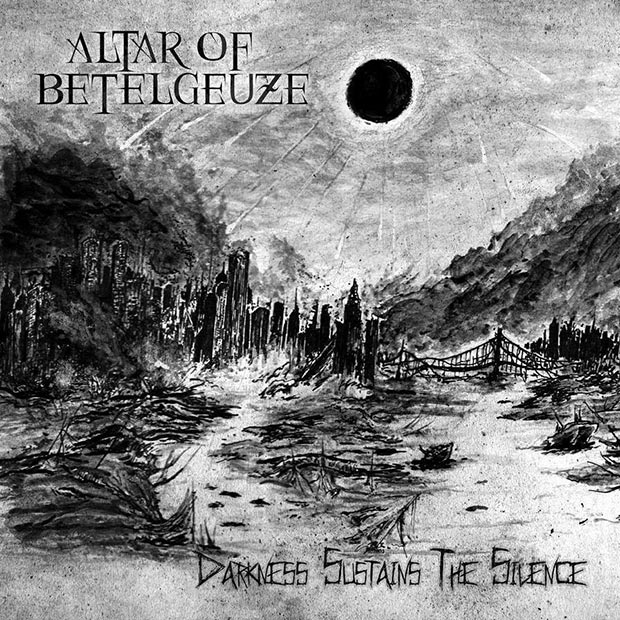 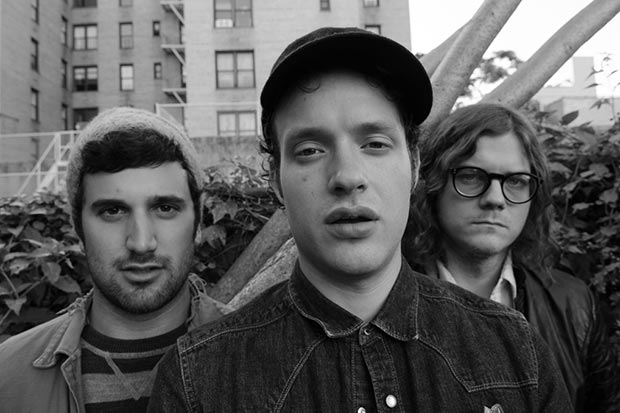 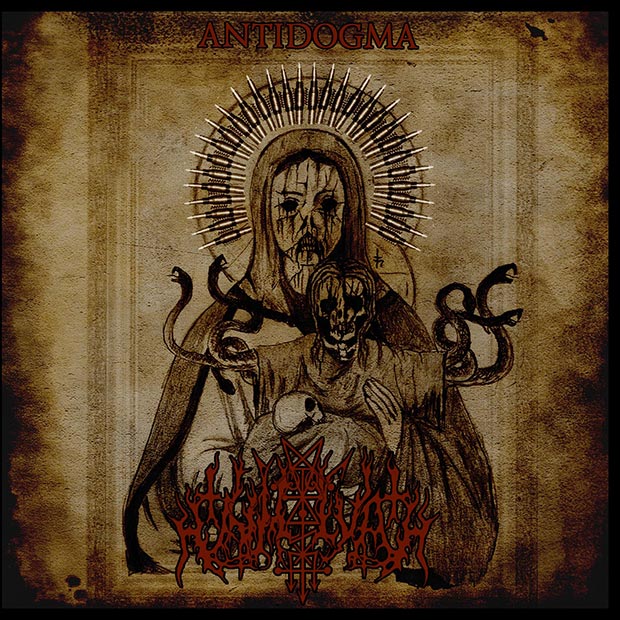