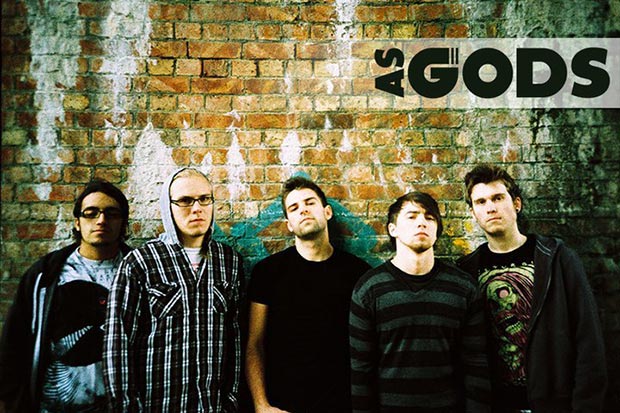 The Skinny: Building on the success of their 2012 Crystalline EP, British progressive rock group As Gods have premiered their sensational new single “The Chase”. New single “The Chase” is another huge step forward for the band and emphasizes their impressive songwriting talents. Sounding somewhere between early Pearl Jam and the heavier moments of Incubus, “The Chase” is a superbly crafted single that grabs you from the very first few seconds. Opening with the song’s immensely catchy chorus, “The Chase” sees the band interweaving vocal and guitar melodies on a grand scale. The band’s ethos to revitalise classic rock themes and “create music that instantly grabs the listener” has certainly been achieved through this single.

The first track from the band’s forthcoming EP, The Chase, will be released on October 14th. The band recently released the Crystalline EP which demonstrated their ambient, post-rock moments sat neatly next to heavy guitar riffs and more mellow, downtempo rock sections. The release of this EP, along with the band’s extensive live performances, has seen them claim a place on the radar of the UK rock scene. Supporting groups such as The Safety Fire, TesseracT, Chimp Spanner and Red Seas Fire has helped them build a growing, dedicated fan base. Situated between Nottingham, Bristol and Hampshire, As Gods have performed through much of the UK, blowing audiences away with their hugely infectious rock sound. 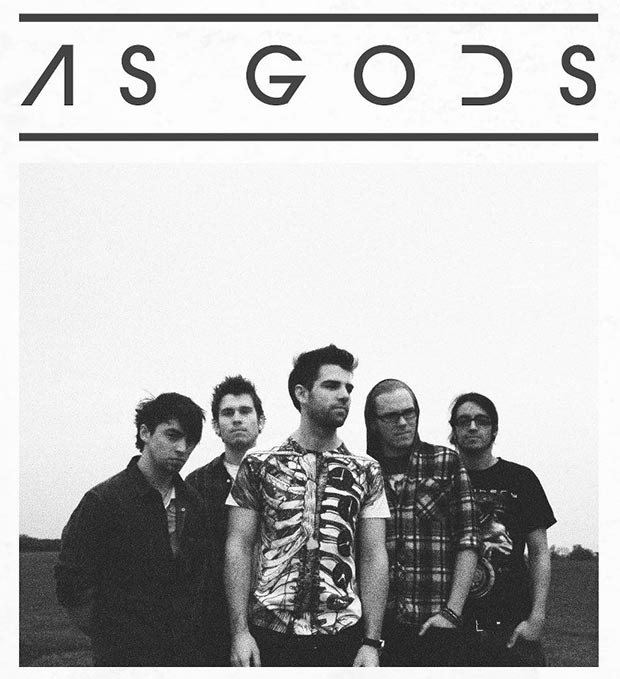