Warground is a project played entirely by Victoria, BC-based musician Randal Thorson. From what I can tell the project has so far released, all in the span of a year, a full-length and a demo in addition to the Sorrowful Sounds EP. To my understanding, Thorson’s previous albums have been black metal releases; however, Sorrowful Sounds of Emptiness is instead dark ambient.

Mediocrity is certainly not what one gets with this release, but instead a fascinating record. At first the minimalist sounds are odd, then they become soothing and ultimately fascinating – the repetitive nature of the music bringing one into an almost trance-like state. As with most ambient music, there are no vocals on any of the tracks. There is; however, music that is just as powerful and emotive as anything with lyrics – in this case the specific emotions being sorrow and/or sadness. This is both beautiful and captivating at the same time.

The problem with ambient releases though is that many people will hit play, listen and due to their short attention spans, turn it off before being able to be enriched by the experience. If you are one of those people, please avoid Sorrowful Sounds. However, if you’re someone who wants to listen to some beautiful music, check the album out. You won’t regret it.

Check out the song “The Darkened Path of Sadness” 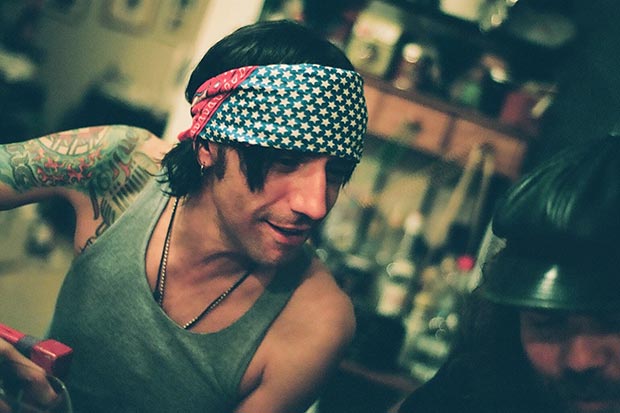 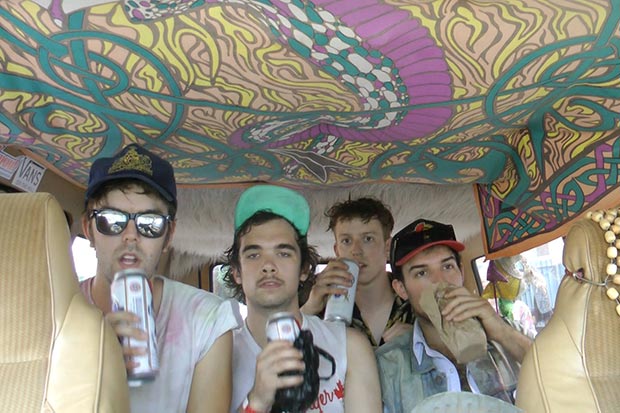