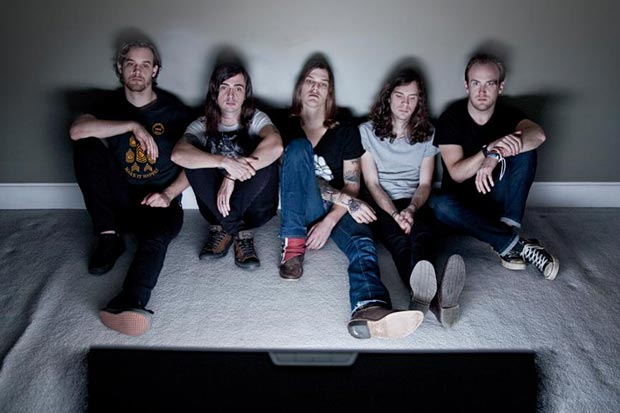 Hardcore bands seem to always put on the most intense shows, I find. One of these such groups is none other then Solid State Records artists and Greensboro, NC natives, To Speak Of Wolves. This band simply destroys stages and homes with their hectic live performances. To assist with said destruction, guitarist Corey Doran uses a Sovtek Mig 60 Head in his rig. Check out why this head does the trick for his amazing sound!

What one piece of equipment do you use to obtain your signature sound?
Corey: I would say that the most important piece of gear I have in my rig is my head. I play a Sovtek mig 60. Its a 60 watt single channel amp that (to me) has a pretty unique tone and characteristics that I feel separate it from most other amps. They have a nickname and reputation as being called “JCM 800 killers.” I would have to say as of now it’s definitely my favorite piece of gear. 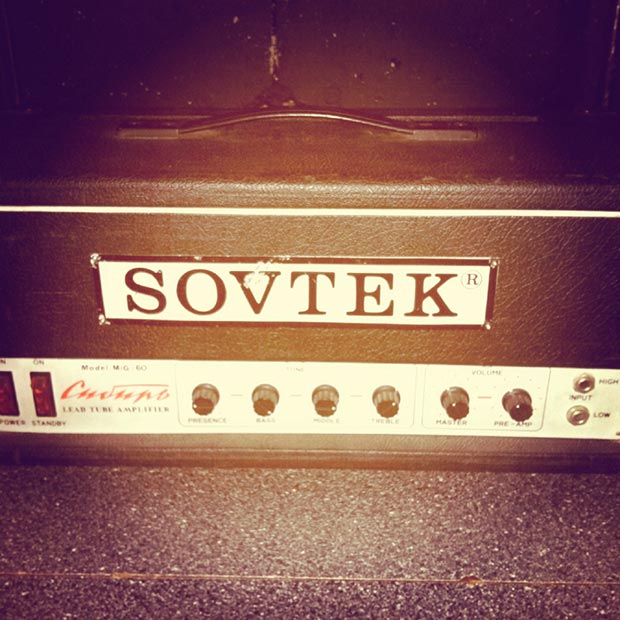 What about it makes it so important to you?
Corey: Other than their unique sound, Sovteks are sort of hard to find nowadays because they only made them in the 90’s for a short period of time in Russia in a few factories and once they stopped making them that was it, they were done. So they are kind of a rare find. I like the fact that not too many people know about them. So I usually get questions at shows from other bands asking what it is.

What are the major pros and cons?
Corey: The cons about the amp.. Sovtek was notorious for using cheap plastic parts on their amps. (I’ve heard that they were made by military part scraps.) As far as how true that is, I am not sure. It’s known that if you’re gonna buy one of their heads, you may have to spend some money upgrading some of the components. I’ve just recently had mine re-caped and re-tubed as well as some other upgrades and it sounds even better now. Other than replacing some cheap parts, to me there are no other negative sides to this amp.

The pros about the amp… first things first, this amp is a VERY LOUD 60 watts. It also takes pedals very well. It’s a single channel amp, so to get a clean tone you have to roll back on the volume on the guitar, but I rarely use a clean tone so I am fine with that. I like that it is 60 watts also because I can turn the master volume up high and get good saturation from the power tubes. I love that it’s a very simple head, just one channel with no buttons and switches to go through. It’s just a mean, dark tone that I feel sticks out from a lot of other amps. I’m a big fan of simplicity, especially in my guitar rig. All you need is a good single channel amp and an overdrive pedal in front of it and you’re good to go. 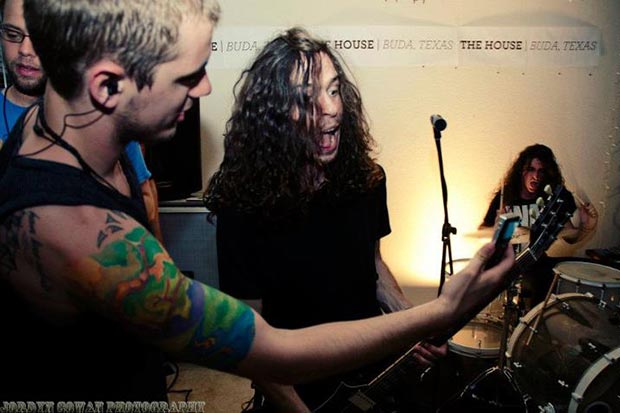 How long have you used this piece of equipment and would you ever change it?
Corey: I have only owned the head for almost a year, but I love it more and more every time I play it. I’m always looking at other amps and interested in trying other stuff. I’m a pretty big gear nerd. I definitely would never sell it or get rid of it. I have been looking for the 100 watt version of my head, but other than that I feel like this will be my main amp for a while.

Any final thoughts or comments on the gear?
Corey: If you can find one, I highly recommend buying it. They are very cheap for how good they sound, but keep in mind you have to put some money in upgrading some of the parts. But in return you will have an awesome sounding amp for half the cost of a mass-produced guitar amp.

Check out the song “A Simple Thought That Changed Everything”