“She Needs Violence” is a true standout from California metal band Better Left Unsaid, available here as a completely free download. The band is truly something special in the metal and heavy music industry, having celebrated their tenth anniversary earlier this year. The four-piece, led by lead singer Adam Raffety, spent the first few years of their existence creating their sound and melding their influences together (from thrash to groove to modern metal). Some have said that Better Left Unsaid’s greatest asset is their versatility, with Raffety capable of belting out ferocious growls but then easily transitioning to infectious melodies. We think it’s just freaking everything about them!

BLU released their national debut in 2008 titled The Fight Within. This got the guys some immediate notice and critical acclaim as well as some time on MTV’s Headbangers Ball for the video single “Testify.” Soon thereafter they returned to the studio, so as to not have any lags in between releases, and in 2010 unleashed Dead To Witness which further honed their sound. Better Left Unsaid just released their new record in June which means that they will surely keep pace with their hectic touring schedule which has saw them average 150 shows per year since 2008! 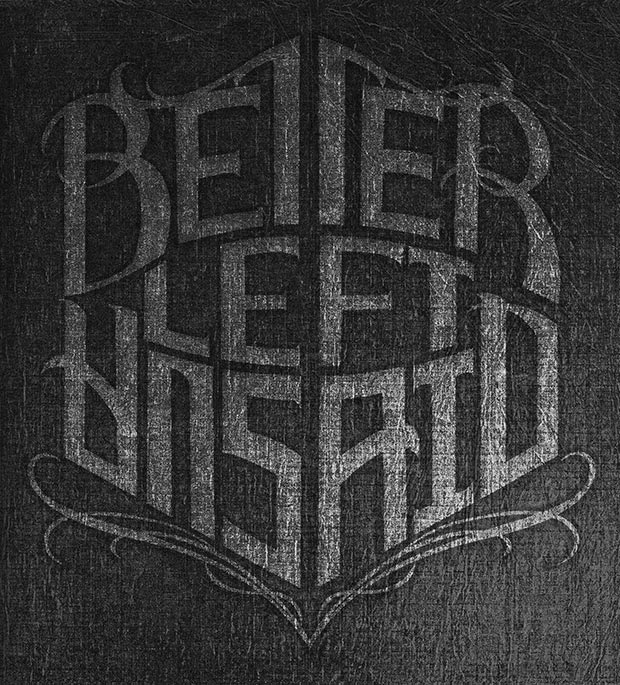 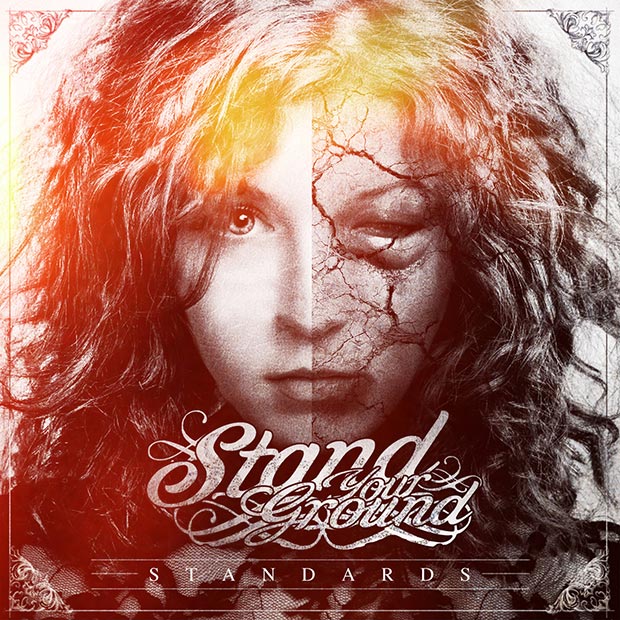 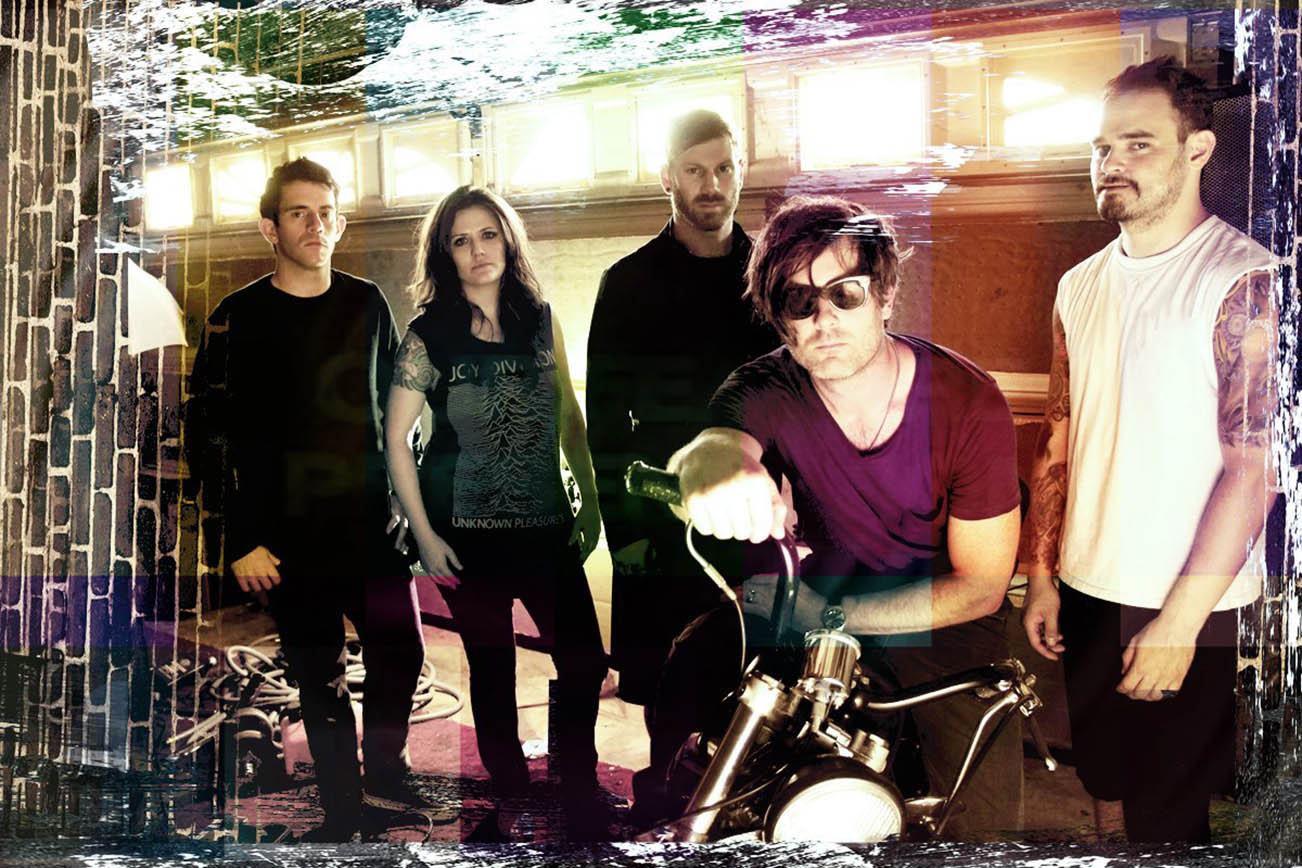