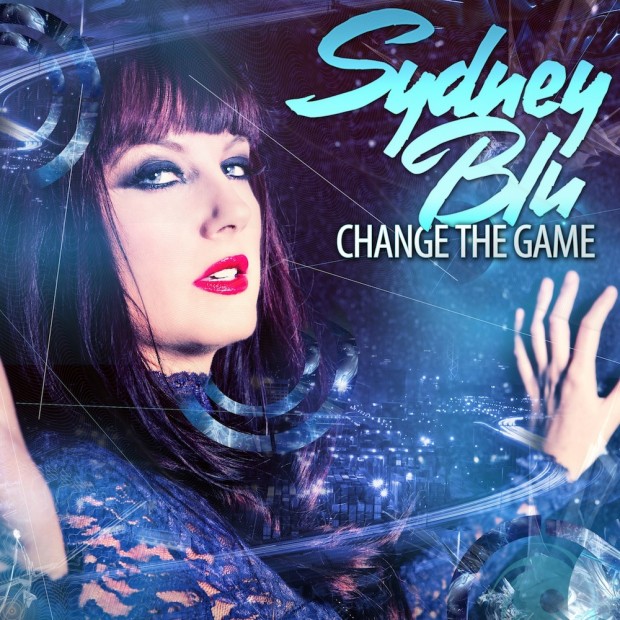 Feeling Blu? Native Canadian, LA-based DJ & producer Sydney Blu is here to turn your day around with the announcement that her latest mix compilation “Change The Game,” featuring 17 stellar tracks and an exclusive debut, will be out June 24 on Beatport and July 8 on iTunes on Black Hole Recordings. Pre-order is now available on iTunes.

“I’m very proud of this compilation because I went back to my roots of House and Techno while still keeping a balance of my Progressive Big room side,” Sydney Blu said. “I started Deep and Techy and took it through the different genres of House, Electro, and Progressive, while making sure it still flowed smoothly through transitions. I hope everyone enjoys this musical journey!”

“Change The Game” will take you on a voyage from the best in Tech House all the way to the realms of Progressive, with hits from Hot Since 82, Mark Knight, Funkagenda, Alex Kenji, and more. Fans can also look forward to Sydney Blu’s exclusive debut of her new track ‘NYCMIA,’ a cool combination of playful piano synths and a groovy bassline, as well as originals and collaborations ‘Another Late Night,’’Chemistry,’ ‘Change The Game’ and ‘Nightlight.’

One of the top female EDM producers in the industry, Sydney Blu gained worldwide notoriety for her chart-topping track ‘Give It Up For Me’ on Mau5trap Recordings, which is still one of Beatport’s highest selling songs and made Sydney the first ever female to have an overall Top 10 hit. Since then, Sydney has seen great success with numerous hit singles, relentless world touring, running her own record label Blu Music, her radio show on iHeartRadio, and most recently with her new documentary ‘Being Sydney Blu,’ which airs monthly on YouTube.

More dates TBA. Keep an eye on facebook.com/djsydneyblu to see if she’ll be coming to a city near you! 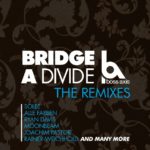 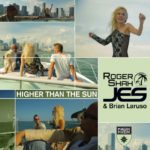