The Skinny: Ambient is a genre that is largely misunderstood by a lot of people. To many, the word conjures up long tracks of meaningless noise strung together into a “song” while to others, the word can describe beautiful soundscapes that can lull one into another dimension entirely. Ringbearer, the solo band by Jaron Evil of Vancouver death metal band Archspire, definitely falls into the latter category.

A far cry from his regular band, Ringbearer is described as: “A stirring Tolkien-themed mix of dark ambient battle hymns, sweeping film scores, drone, neo-classical and ambient black metal.” The song “Nine Riders” is epic in scope and both dark and beautiful at the same time. Only 50 physical copies of the album have been made on cassette so pick this one up quick before it sells out! 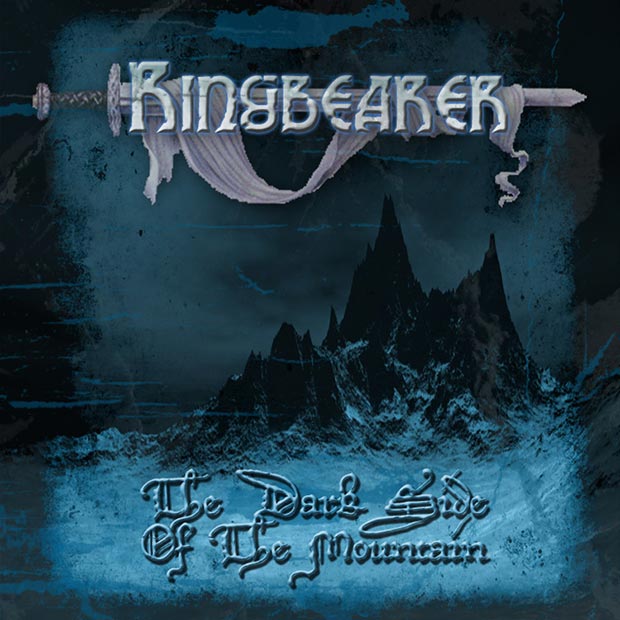 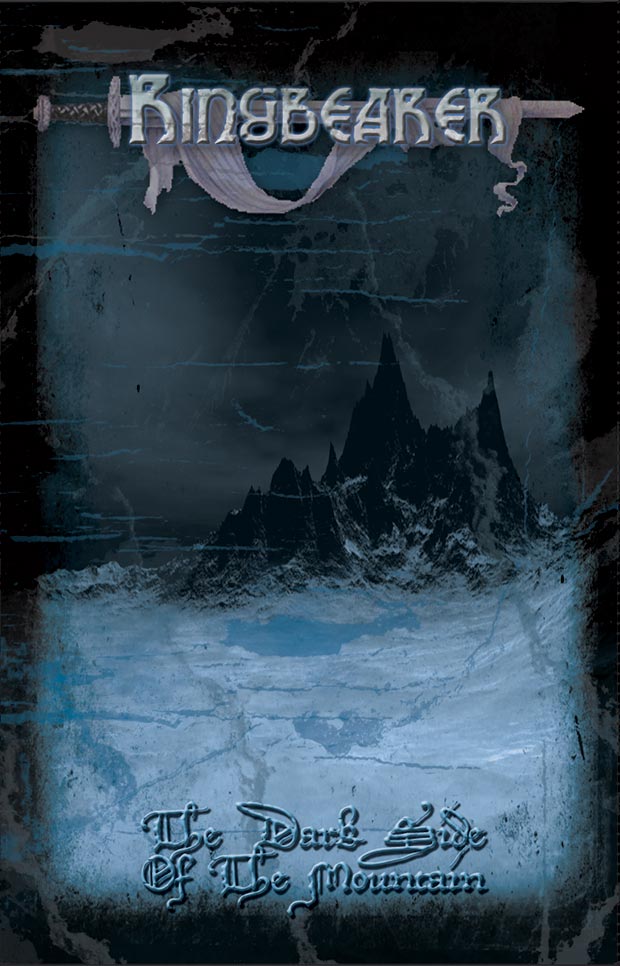 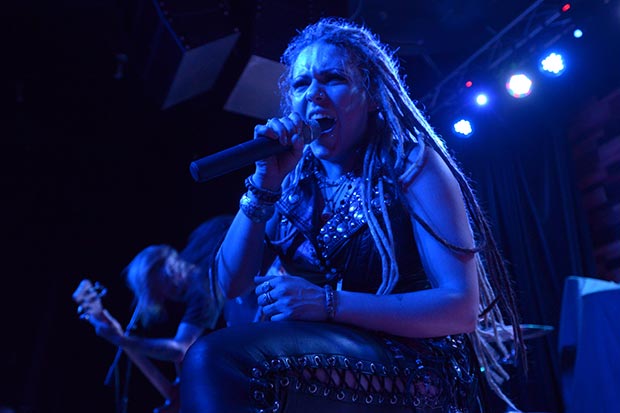