The Skinny: Dead Boots recently posted their hit new single “Saturday” online. A new rock & roll band with an enduring fondness for pure pop and a wicked, sly sense of humor, Dead Boots defy easy categorization. They love The Beatles and Cheap Trick as much as T-Rex and The Rolling Stones, yet as much as Dead Boots draw on classic rock influences, they are a vibrant, contemporary band that blends the vigor of punk, the might of arena rock and the melodicism of power-pop, earning the admiration of Isaac Brock of Modest Mouse, Perry Farrell of Jane’s Addiction and J Mascis of Dinosaur Jr, alt-rock stalwarts who requested the band as their opening act.

Dead Boots may be the best example of how great things can come from no expectations. Brothers Adrian and Tony Perry began the group almost as a lark. “I grew up in LA,” explains Adrian, “and whenever I came to visit Tony, we’d always record stuff for fun.” Adrian had a few serious bands while he was in high school and college, continuing to occasionally play with Tony. “A few years ago we said, let’s mess around and record some songs,” remembers Adrian. “Tony invited his friend Ben Tileston to have real drum tracks. We ended up writing nine songs in a week – it was very organic. Before we knew it, we had a show booked.” 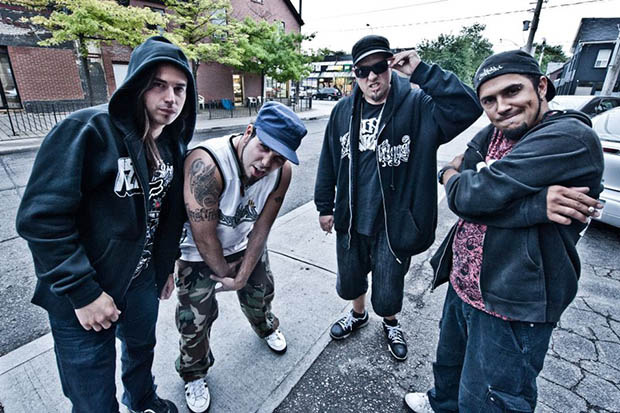 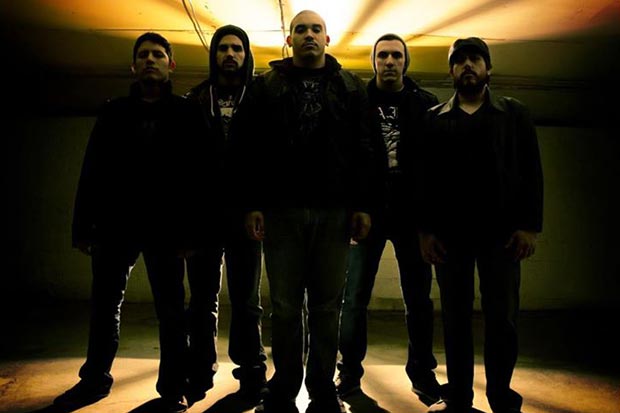