The Skinny: With the imminent release of their face-raping first full-length now closing in, Garden State’s favorite death metal troupe, Grimus, invite you to dislocate various appendages with a full stream of Omnicide now available through their official BandCamp page – check the player below!

Omnicide delivers thirty-six ravaging minutes of devastating death metal barbarity. Tracked and mixed by guitarist Marco Bobadilla at Crimson Recording and mastered by Alan Douches (Cannibal Corpse, Beneath the Massacre, Job For A Cowboy) at West West Side Music, Omnicide is a testament to man’s inherently bloodthirsty nature and a virtual soundtrack to “the age of none.” Spawned of death metal masters Bloodbath, Hate Eternal and Behemoth yet with the cutting edge stylings of The Acacia Strain and Whitechapel, all backed with a muscular New Jerseyhardcore surge, Grimus is an act who will appeal to diehards of crushing, nihilistic death metal old and new.

Omnicide will be available via major digital outlets, such as iTunes and Amazon, on Tuesday, June 25, 2013. Details on a limited press of physical copies will be announced in the coming weeks. In the meantime, the band will be playing a hometown record release show this Saturday in Elizabeth, with additional live performances booked. 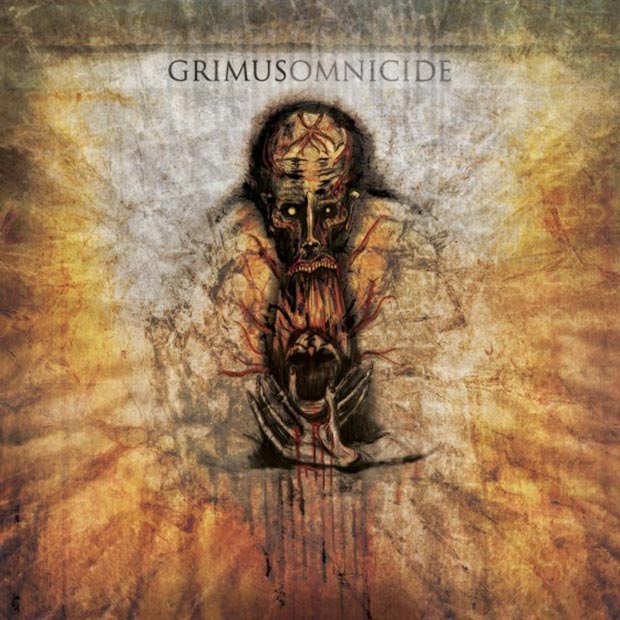 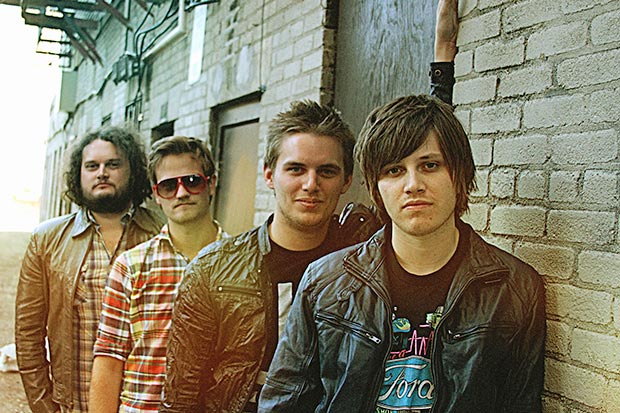 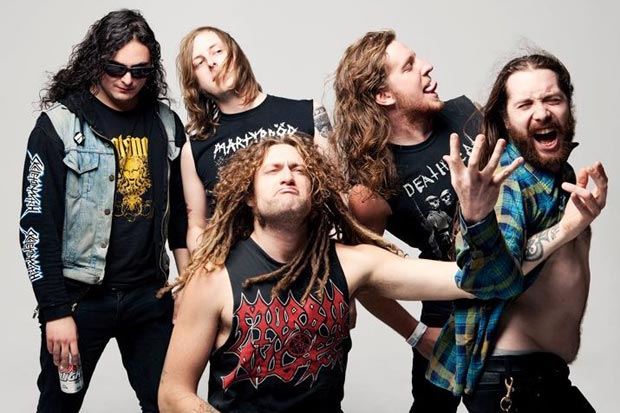