Unsurprisingly, when pop-rockers Fall Out Boy announced their much anticipated return with a few intimate club shows, tickets for those shows all sold-out within a nano-second of going on sale. Now, while sweaty club shows are all well and good, new material is what really matters as it will tell us whether or not Peter Wentz and Co still have that delicious swagger that made them such a hit with both rock and pop fans before their break.

By the time Save Rock And Roll has reached “Alone Together”, the third track on the album, even the most cynical rock fan will have to admit that those humungous pop melodies that made tracks like “Dance Dance” such are hit are here in abundance. However, as the album progresses, it does feel that those traits, instead of complimenting that polished rock edge have pretty much taken ownership of the sound.

Of course it’s still undeniably Fall Out Boy, songs like “Where Did The Party Go” are pure, unadulterated pop-rock fun while the band show off that cocky, stomping rock swagger on the brilliant “Death Valley” but you do get the feeling listening to songs like “The Mighty Fall”, their collaboration with Sean J, that all those metal fans who secretly had Fall Out Boy as their guilty pleasure are going to find the majority of Save Rock And Roll a step too far in the wrong direction.

With the acoustic-soaked “Young Volcanoes” showing a different side to Fall Out Boy and their collaboration with music legend Elton John leading the band into a whole new world, Save Rock And Roll is a record that does throw up enough interesting morsels to keep it fresh, but will keep their existing fanbase happy with that signature Fall Out Boy swagger of old.

Check out the song “Save Rock And Roll” (feat. Elton John) 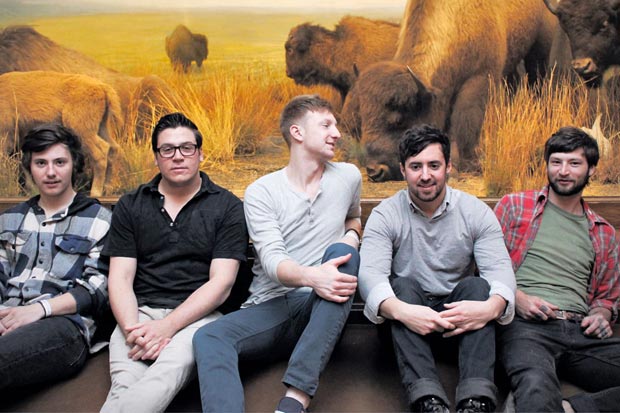 I Can See Mountains – “One Big Table” [Bandcamp Song Stream] 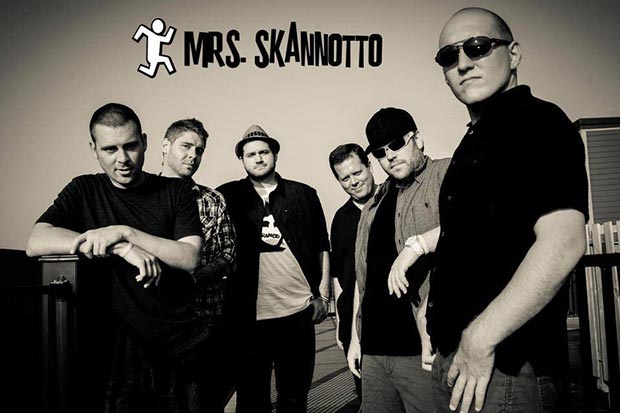