Navy Skies is proud to present their latest track “Cut My Teeth” here as a free download. The band hails from Toronto, Ontario, originally forming last year under the name Rebel Rebel. The band was the successor to principle songwriter Travis Caine’s solo project Travis Caine & The Lasting Effect. Now Travis has gone from solo to forming a traditional five-piece band with a sound often described as ’90s grunge revival. Navy Skies embrace elements of ’90s alternative rock, classic rock and punk into their multi-layered sound. Regular comparisons for the group include the Foo Fighters and The Gaslight Anthem, both major influences on their sound.

The name change to Navy Skies did not occur until late in February 2013. Along with the name change came the announcement that they would be releasing a new digital 7 inch for free via their official website. The recording was produced by Peter Van Helvoort of the band Teenage Kicks and aside from “Cut My Teeth,” features the song “Ontario Winds.” It has received favorable reviews so far and shows the development of Navy Skies since their previous releases as Rebel Rebel. 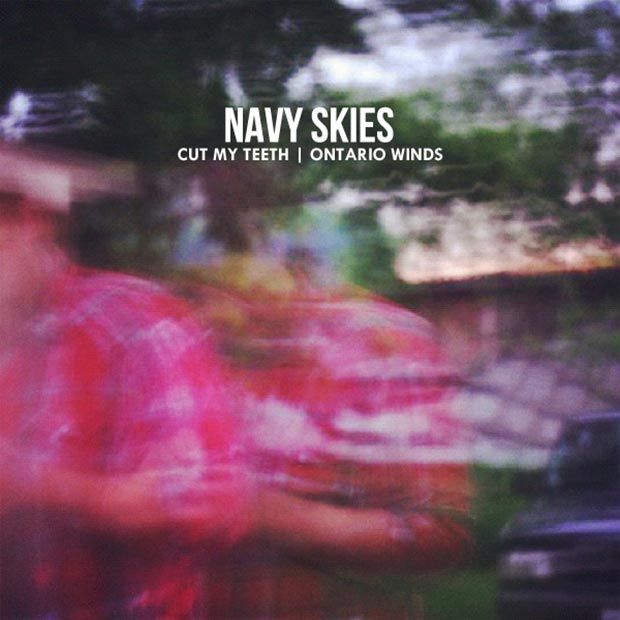