The Skinny: Poland’s death metallers Kingdom have announced they are back with their long awaited second album entitled Morbid Priest of Supreme Blasphemy. The follow up to 2008′s debut full-length Unholy Graveyard is due out on March 25th via Hellthrasher Productions. The album features 9 brand new tracks as well as Nihilist’s cover “Supposed to Rot” and the artwork courtesy of Bartek Kurzok (Ectovoid, Hell United, Decaying, Ulcer etc.). 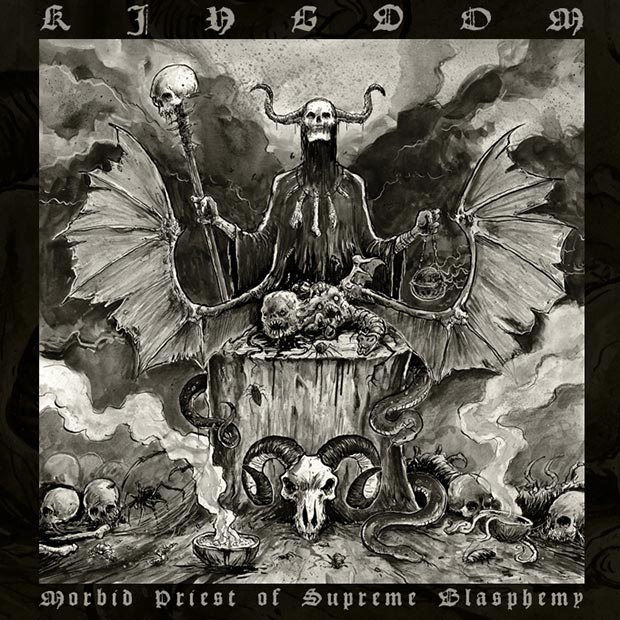