The Skinny: Uncle Acid & the Deadbeats, one of the most talked about rock bands currently in existence, and an enigma in the international underground scene, are preparing to release their third full-length album. Mind Control is set for release on April 15th via Rise Above Records in Europe and May 14th via Metal Blade Records in North America, following their two debut London sell-out concerts at The Garage. Within its blood soaked grooves you will hear shocking tales of bizarre desert ceremonies, religious brainwashing and drug inspired mass slaughter!

Imagine the original Alice Cooper band jamming in a cell with early Black Sabbath and the Stooges, whilst sitting on murder charges and you may get a glimpse into their fuzzed up world of exploding tube amps and cymbal smashing mayhem. However, this enticing act of musical manipulation is merely the icing upon a very sick cake. Mind Control is a concept album with a theme that makes the acts and intentions of the likes of Charles Manson and Jim Jones seem like petty crimes. What makes Mind Control scarier than most albums is that it doesn’t seem as sinister on the surface as it really is deep down, within the core of its black acid-drenched world of pain and torture. 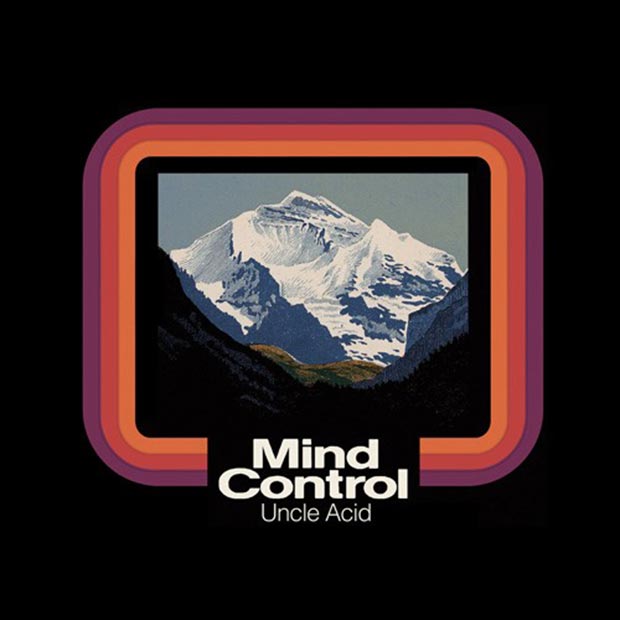