From Diablo Strange, the latest and greatest power trio we’ve discovered, comes their song “Evolution” – as always, here for you to freely download! When the group formed in 2010, they envisioned themselves as a three-piece who could make old school heavy rock with a modern twist. The band incorporates catchy melodies, powerful rock riffs, vocal harmonies and lively drumming into their sound which is a solid combination of their greatest musical influences. They take from rock, metal, blues, and punk and tastefully blend them together into something fun and new.

When Diablo Strange gets together in a live setting, there’s no denying their explosive live chemistry. The growly vocals of lead singer and bassist Matt Cormier compare best to Clutch, along with bass and drum rhythms that may cause you to think of Queens of the Stone Age. The group has already released their first self-titled six track EP last May and are eager to unleash their full-length debut this Spring which they have titled Sordid Tales. 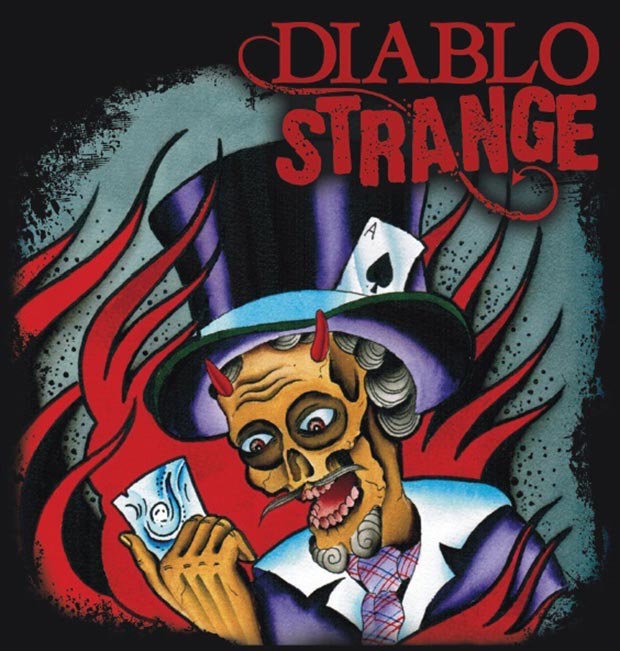