The Skinny: HIM’s new album Tears on Tape (Razor & Tie) is now available for pre-order on the iTunes Store HERE in the United States. The iTunes Deluxe Digital Edition of the album includes a Digital LP plus 5 recently shot new in-studio music videos. Tears on Tape is mastered specifically for iTunes, ensuring the delivery of the music to listeners with increased audio fidelity, more closely replicating what the artists, recording engineers, and producers intended.

Tears on Tape will be released on April 30th on Razor & Tie in the United States and Canada. The album will also be released on April 26th in Finland and April 29th in the U.K./Ireland, Germany and the rest of mainland Europe. A first listen of the new song “All Lips Go Blue” is available below. 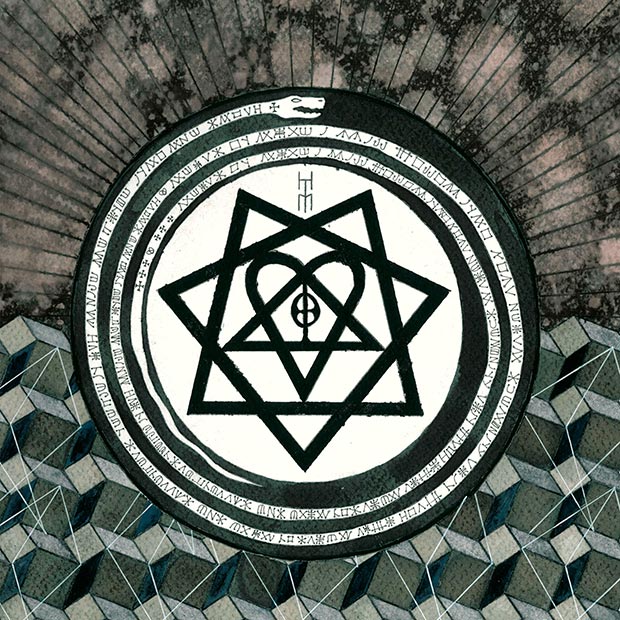