When I saw the title of this film I was sure it was going to be real dud. I was an occasional Tetris player back in the day, but had no idea how seriously people really took the game. At first I was skeptical that a full-length movie devoted to die-hard players could be even remotely interesting. Man was I wrong.

As odd as it might sound, this is a bizarrely fascinating documentary that takes you inside the world of the competitive Tetris circuit. The movie is based around a quest to track down the world’s best players as they prepare for the 2010 Classic Tetris World Championship, (I had no idea that even existed). As you might expect, viewers will meet some extremely interesting characters including the 1990 World Champion and Tetris child prodigy Thor Aackerlund who is extremely enthusiastic about the game and virtually lives and breathes it.

As far as documentaries go this is a decent one. I found myself totally engrossed in a world that I did not even know existed and was more than intrigued at the inner working of this unlikely subculture, so much so that I found myself waiting in anticipation for the end results of the competition. Check it out. 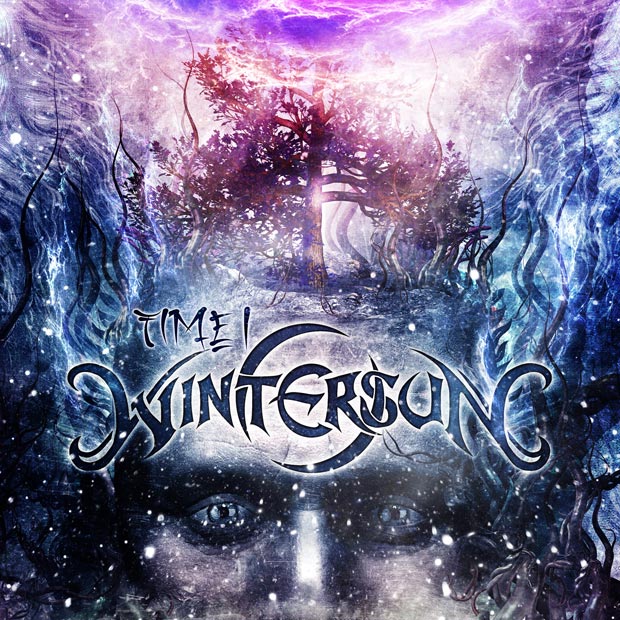 …And Justice For Art: As I Lay Dying’s “Awakened” – Pure American Metalcore… with a French Twist!