The Skinny: Among Spain’s most respected death metal exports, Wormed are pleased to announce the release of their second full-length. Titled Exodromos, the ten-track production was recorded at Sadman Studios in Madrid, Spain and mastered by Mika Jussila (Amorphis, Impaled Nazarene, Children of Bodom, Nightwish) at the infamous Finnvox Studios in Helsinki, Finland. Exodromos will detonate on March 26, 2013 via Willowtip Records. Check out the cover art as well as Exodromos’ debilitating opening track “Nucleon” below.

Sophisticated, sharp and meticulously calculated, with Exodromos Wormed delivers an unhinged onslaught of concentrated brutality. Made of dissonant yet dynamic guitar work traveling at breakneck speeds, the record offers up some of the band’s most technical and plainly obliterating material to date. Exodromos is a prequel to Planisphaerium – originally released in 2003 via Macabre Mementos Records in Japan then given the remastered treatment by Willowtip – a story which speaks of futuristic science concepts and chaotic visions of the last human left in the cosmos. 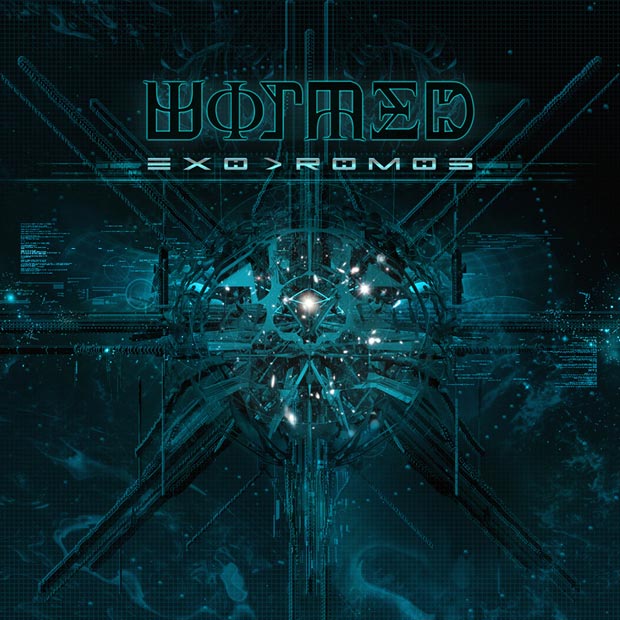 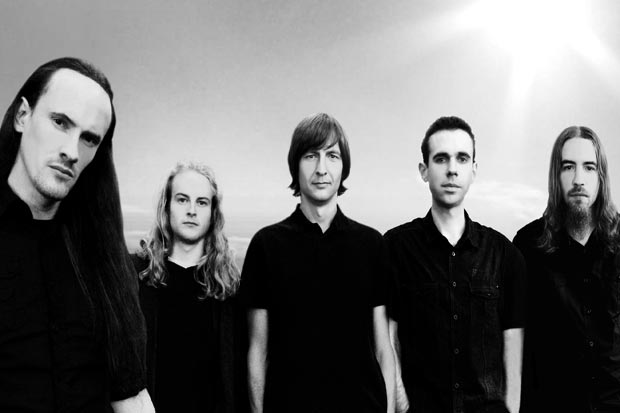 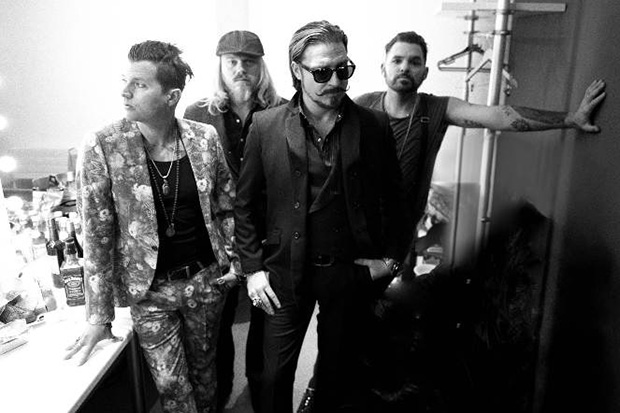