The Skinny: Australian industrial metal heavyweights Synthetic Breed are pleased to announce that they have released a brand new single featuring the return of original vocalist Callan Hughes. The new track, “Xenogenesis”, is a “taste of what’s to come” from the emerging band, bringing a polished and more refined sound to the table while retaining the same formulated chaos the band is known for. “Xenogenesis” was mastered by Mike Spreitzer of DevilDriver.

Callan Hughes returned to the band in October 2012 and the band immediately started writing new material. “Xenogenesis” is the first track that was recorded by the reunited group, and as stated above, really gives the listener a taste of what is to come from the band’s upcoming full-length album. The full-length, which currently does not have a release date, is presently in the works. “Xenogenesis” is available for streaming below and is available worldwide on Rogue Records America. The single will be available on iTunes starting on January 25th. 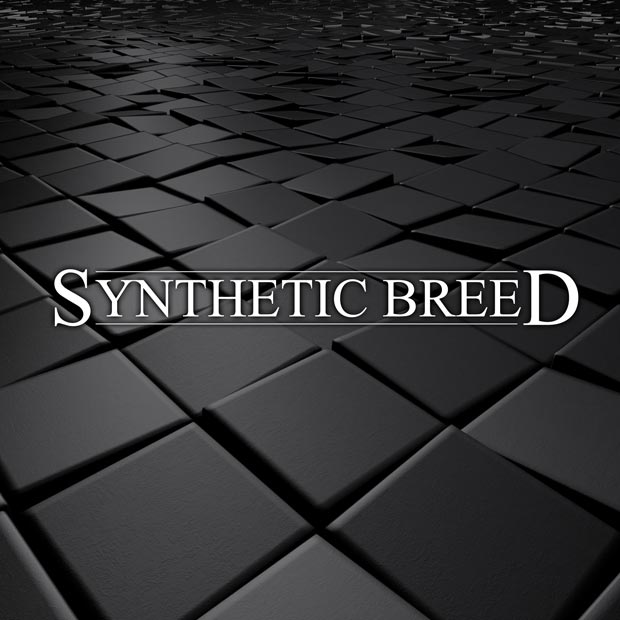 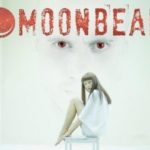 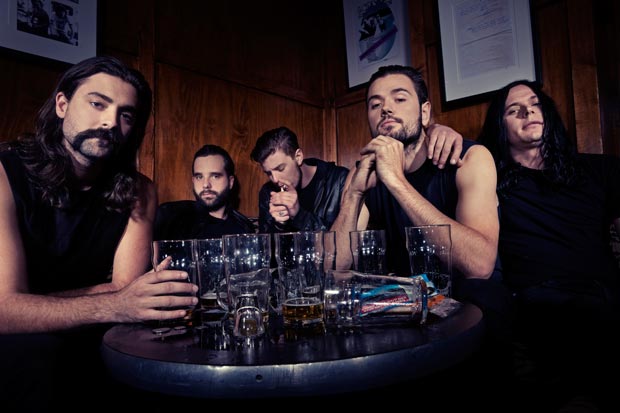