Hailing from the southern beaches of Sydney, Strangers are ready to make their waves in the U.S. The rock group are officially confirmed for this year’s SXSW. Their debut LP Persona Non Grata, recorded and produced by Tom Larkin (Shihad, The Getaway Plan, Calling All Cars), delivers on the promise that has made Strangers such an interesting prospect. Capturing the band’s heavy swing and dual guitar, high octane rock ‘n roll attack, the album is an impressive opening salvo from one of this nation’s most exciting new bands. Persona Non Grata debuted at #65 on the main ARIA chart and at #9 on the AIR chart (Australian indies chart).

The band has risen rapidly since their inception in 2010. The quintet immediately captured attention across the nation via killer Triple J powered singles “Red Brick” and “Bred For Breeding.” With a live ethic that is matched only by the intensity of their music, Strangers are destined to offer salvation for rock-starved punters across the country. Want to hear what all the fuss is about? Then simply grab the free download and GO! 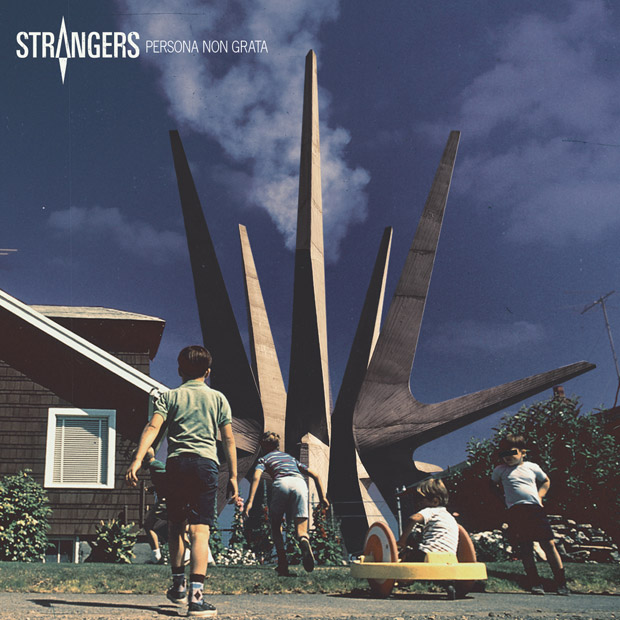 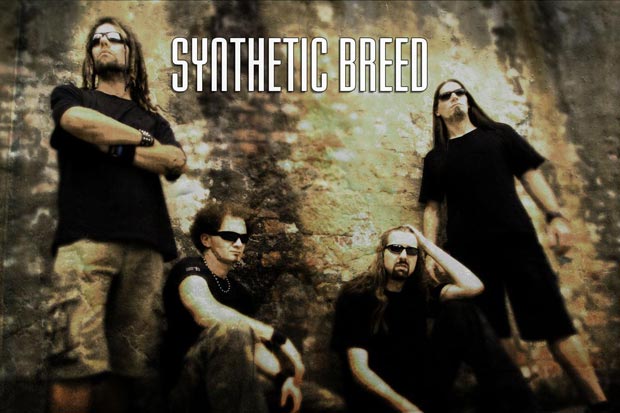 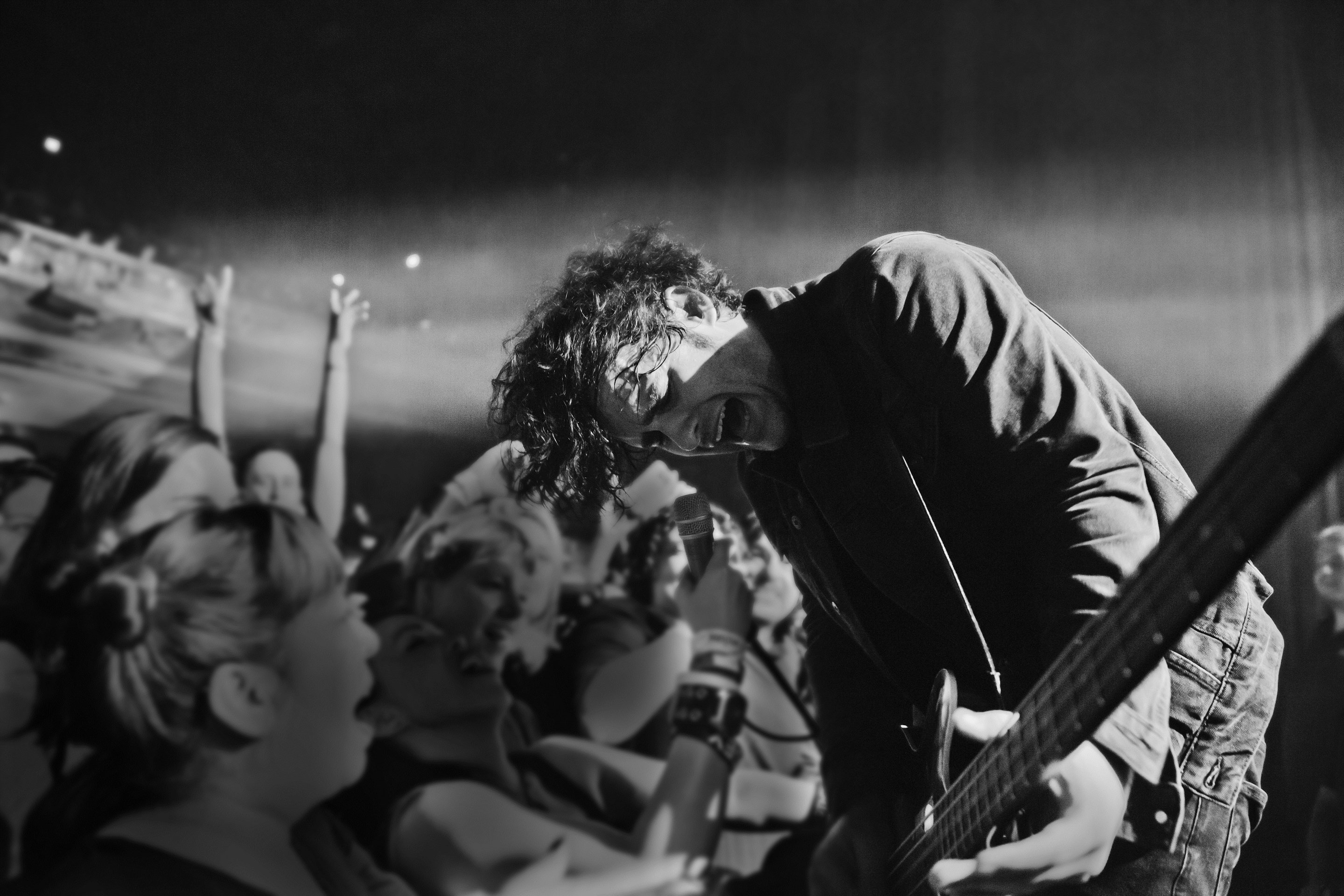