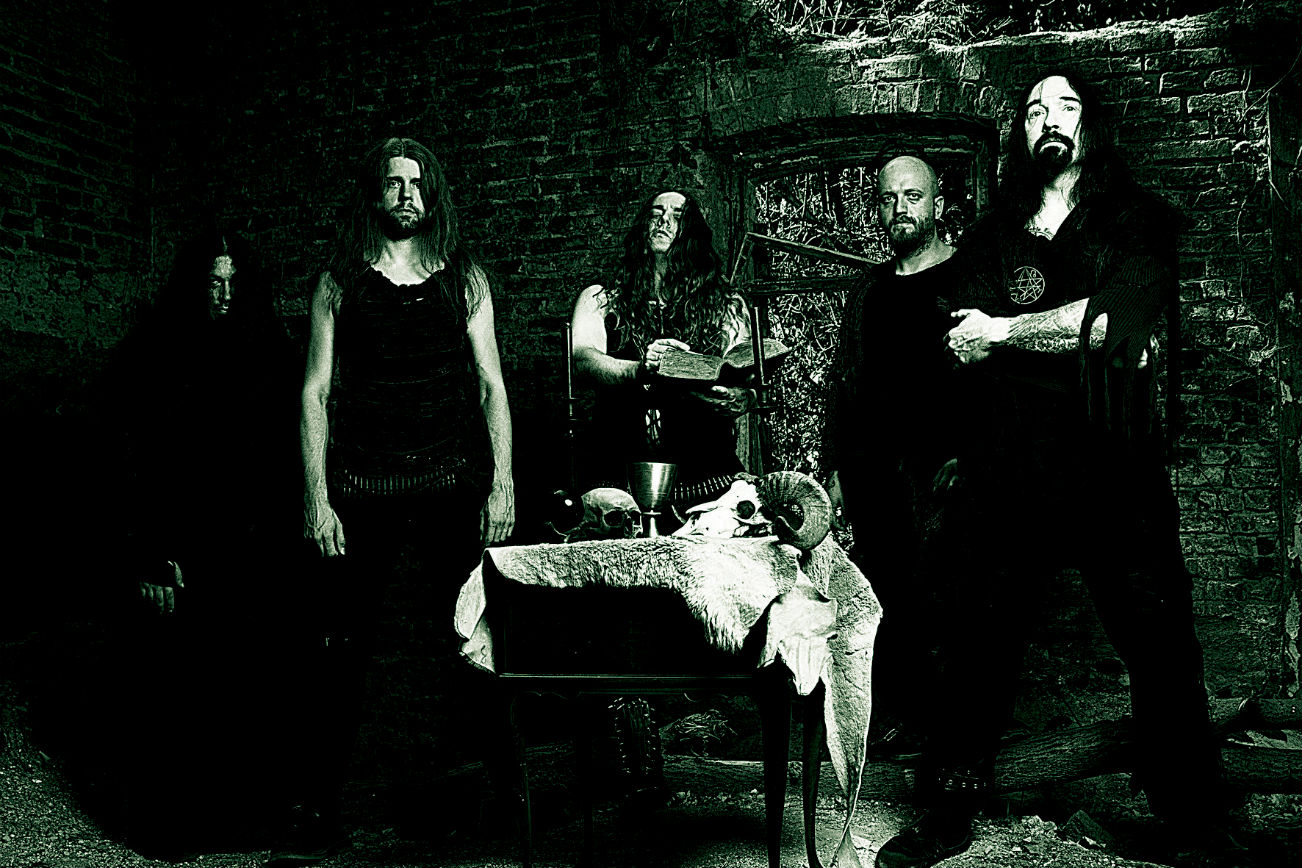 The Skinny: FDA Rekotz is set to release the debut album from Germany’s Sulphur Aeon, entitled Swallowed by the Ocean’s Tide, on CD on December 28th. The LP version will be released by Imperium Productions on the same day! FDA Rekotz has posted the track “Inexorable Spirits” online – stream it below now and check out the album artwork too!

With their widely-praised 2011 demo Sulphur Psalms (which was named demo of the month by Rock Hard Magazine) and the two-song EP Deep Down They Sleep, the German slaughter brigade hammered a sign in the international death metal scene. Be prepared for 11 tracks of pure classic brutal but melodic death metal carnage in the vein of Dissection, Charon, Hatespawn or Behemoth.

Swallowed by the Ocean’s Tide 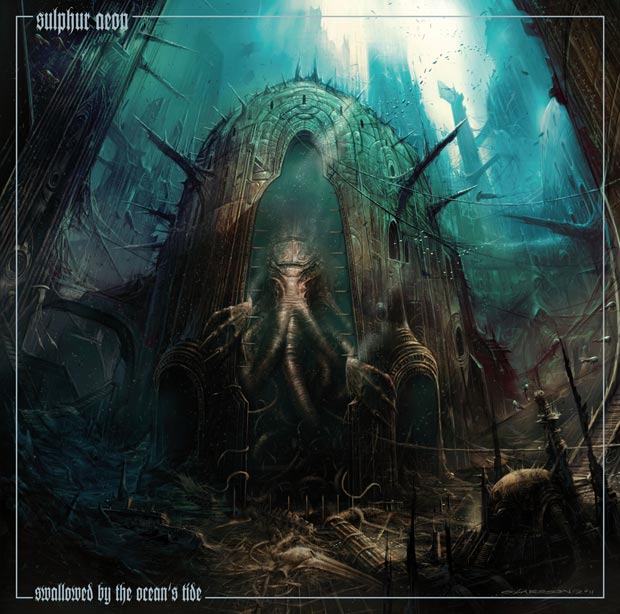