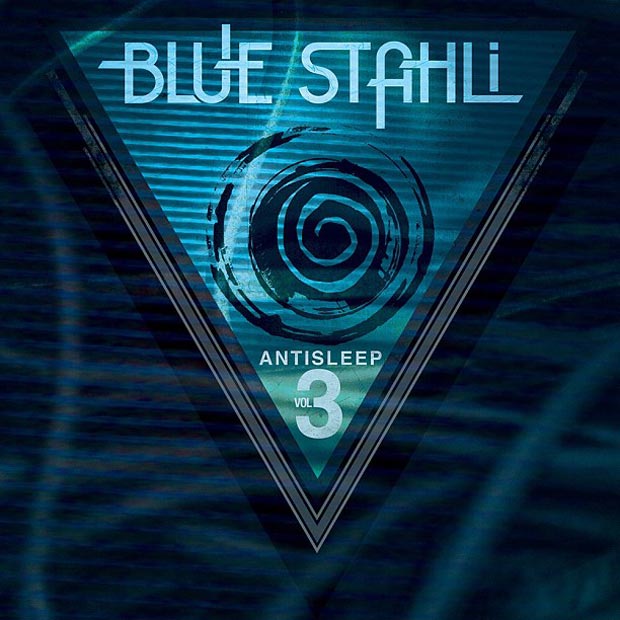 One-man guitar-slinging hit-man Blue Stahli is about to drop his 3rd volume of hard-hitting hybridized Alternative / Electronic-Rock geared for Film, TV, and Video Games. In anticipation of this release, Stahli is making the new track “Atom Smasher” available as a FREE download – grab it just above and share like mad!

“‘Atom Smasher’ is a soundtrack to a nonexistent movie filled to the brim with hyperstylized ultraviolence. Though I typically like doing more vocal material with an angle toward chainsaw guitars, it was a blast to make a cinematic monster built out of pissed off electronics.” said Blue Stahli of the track.

Antisleep Vol. 03, which releases as a FiXT Store Exclusive on December 18th and worldwide at all digital outlets on Jan 22nd, 2013, will feature thirteen new cinematic pieces of instrumental action that instantly transport the listener into the world of high-octane Hollywood thrillers. Grab this early taste NOW… you never know when you might need a soundtrack to your OWN car chase, dangerous escape, or alien encounter!