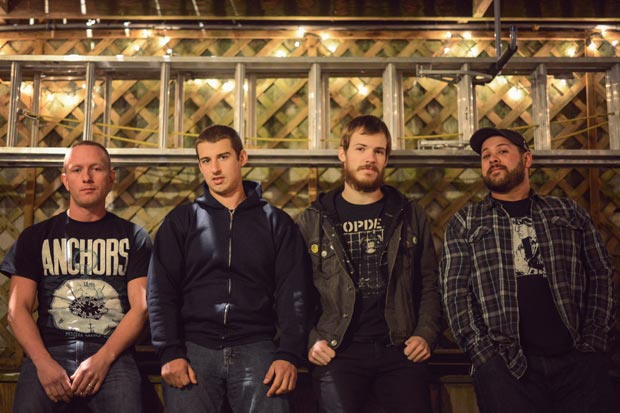 The Skinny: Albany, NY’s After The Fall will release its fourth studio record, Unkind, this Spring via Paper + Plastick Records. The punk/hardcore four-piece will follow up its attention-grabbing Eradication LP, which came out in 2010, with a gnarly combination of 12 new gritty, driving punk songs. The record is set for a March 19 release date via P+P and the band is currently streaming a new song, “Decade,” online – listen below!

As “Decade” goes to show, After The Fall has a knack for riff-infused punk rock, with double-time drum beats that make comparisons to Propagandhi and Title Fight easy ones to make. “Decade” also features a ripping guitar solo, and while Moak and Tyler Paige’s guitars take the spotlight on this track, Will Savage’s bass work and Chris Millington’s presence behind the kit are crucial parts of After The Fall’s complete sound.

“This album was recorded as a four-piece,” Moak says, “which gave everything a little more depth. We’ve been a three-piece for the last four years but Will and Tyler rejoining the band have helped us flesh things out and get their influence in on this album and the songwriting.” 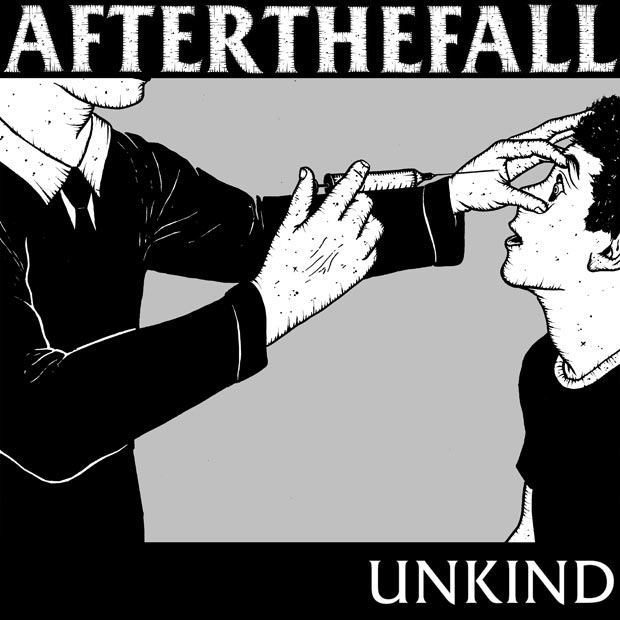