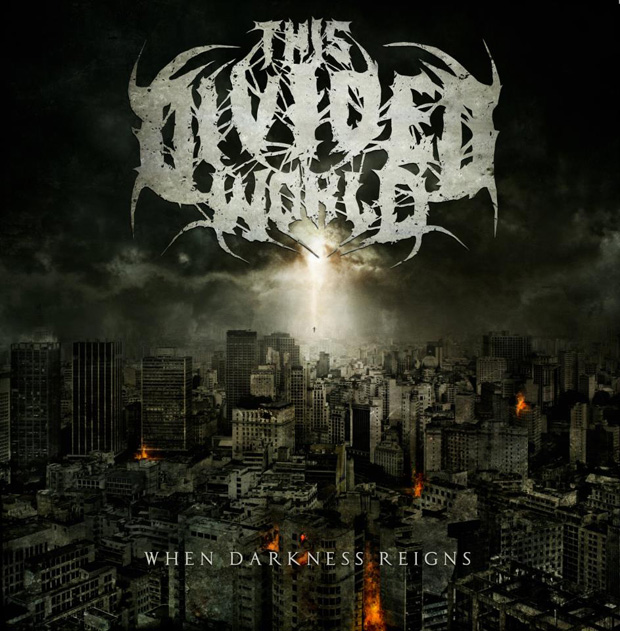 From the Western New York area comes the two man deathcore band known as This Divided World. The members, Mark Young (vocals) and Micah Brill (instrumentation) have been working together for about a year now, with the intention of bringing the world their own version of brutal American deathcore. Their music is defined by fast paced death metal mixed with touches of metalcore and deathcore. They have been compared to groups such as Impending Doom, Whitechapel and With Blood Comes Cleansing.

This Divided World released their debut record When Darkness Reigns at the end of September completely for free on their Bandcamp page. In less than a month the duo’s album received over one thousand album downloads and over 10, 000 Youtube views. The band’s message of truth and faith has resonated well with fans, thanks to their faith in God which helps them when they write lyrics. Check out a sample of This Divided World with a free download of their song “Falling Stars.”