The Skinny: “My Name Is Vengeance” is one of two brand new songs from Jersey-based metallers 40 Below Summer and it can now be streamed just below! Both tracks will appear on the group’s upcoming sixth album Fire At Zero Gravity due in 2013 on a yet-to-be-determined label.

“Fire At Zero Gravity” was recorded in New Jersey at the band’s studio, Illegitimate production recording studio in Union city and some video footage from the recording sessions can be seen below while cover artwork and track listing will be revealed next week. 40 Below Summer’s last effort, The Last Dance, was released on October 31, 2006 via Crash Music Inc. the now-defunct independent Phoenix-based hard rock and heavy metal label. 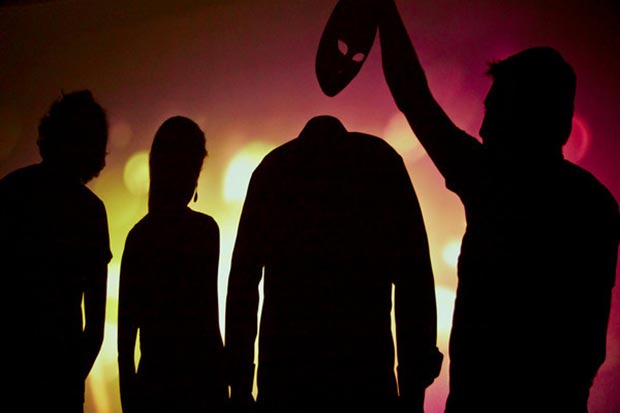 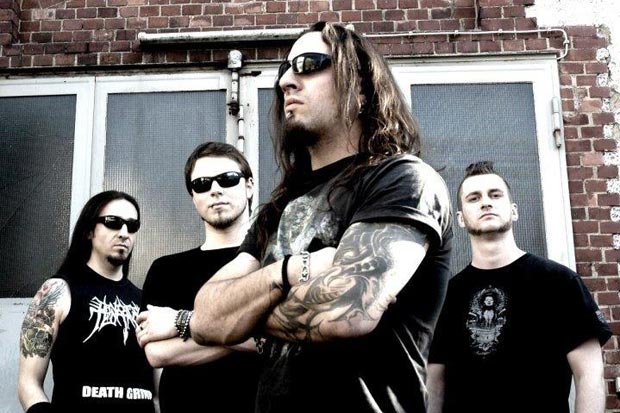