Denver, Colorado’s Silencer is pleased to release their brand new album, The Great Bear, on September 25th. This is the group’s third proper studio record and is special for the fact that, among other things, it’s a concept album. The group has followed a steady progression of thrash throughout the years, but on The Great Bear, Silencer rewinds to more of a ‘70s and ‘80s influence, aiming to bring more rock back into metal without sacrificing the “punch“. What’s new are the big choruses and hooks as opposed to the all-out intensity of previous albums.

Conceptually, The Great Bear looks at the U.S. and Soviet Union space race of the 1950’s and 1960’s, and Silencer takes a fictional turn by thinking about what would have happened if the Russians chose to try and outdo America’s moon landing by going somewhere further. The band tells the story from the Russian perspective as they try to capture the mentality of a union that could mobilize their entire population to achieve a goal. Check out the free download of one of the new HOT tracks called “I Am Thunder“. 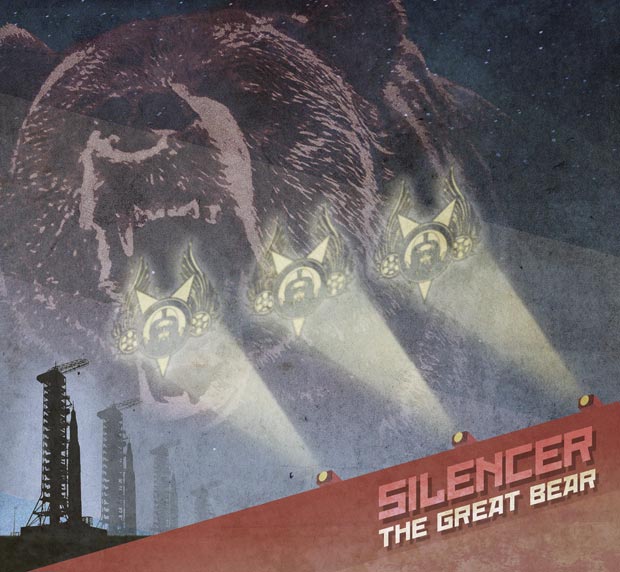 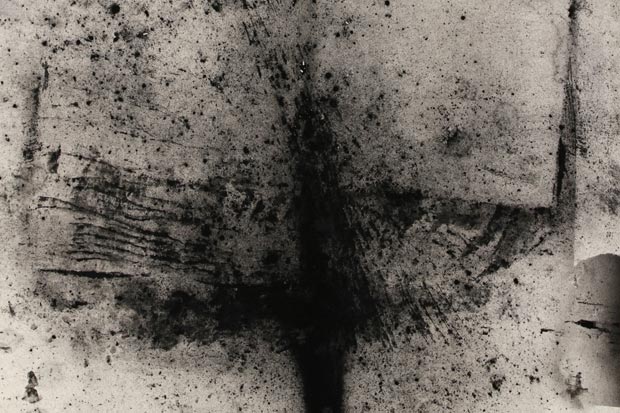 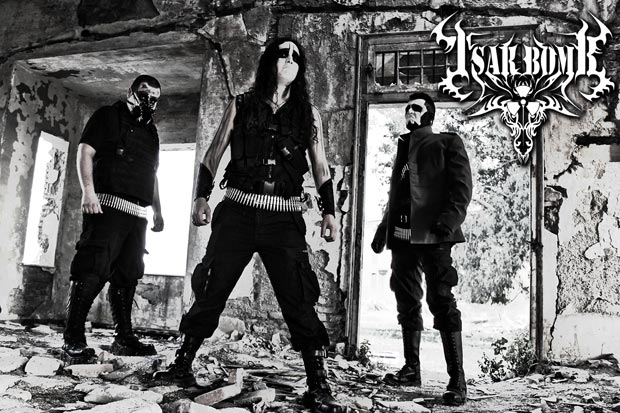