The Skinny: Anicon is a new black metal band composed of Owen Rundquist and Nolan Voss. Based in New York, the duo prefers to have the music represent them rather than a bio or band pictures. As a result, information on the band is scarce to say the least. In fact, per the band’s bio: “Anicon makes reference to the practice of aniconism, or the avoidance of and inability to represent things through visual imagery.”

So far Anicon has only released their self-titled debut album on Bandcamp. The album, which consists of 4 tracks of superb black, has been receiving rave reviews. Fortunately for us, the band has decided to offer a free download of the song “Lash and Ladder”. This track is the last on the album and a perfect introduction to the band and their sound. 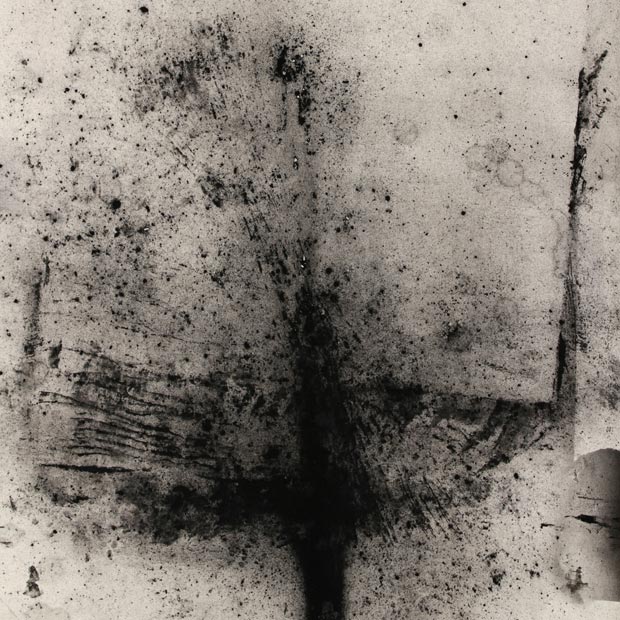 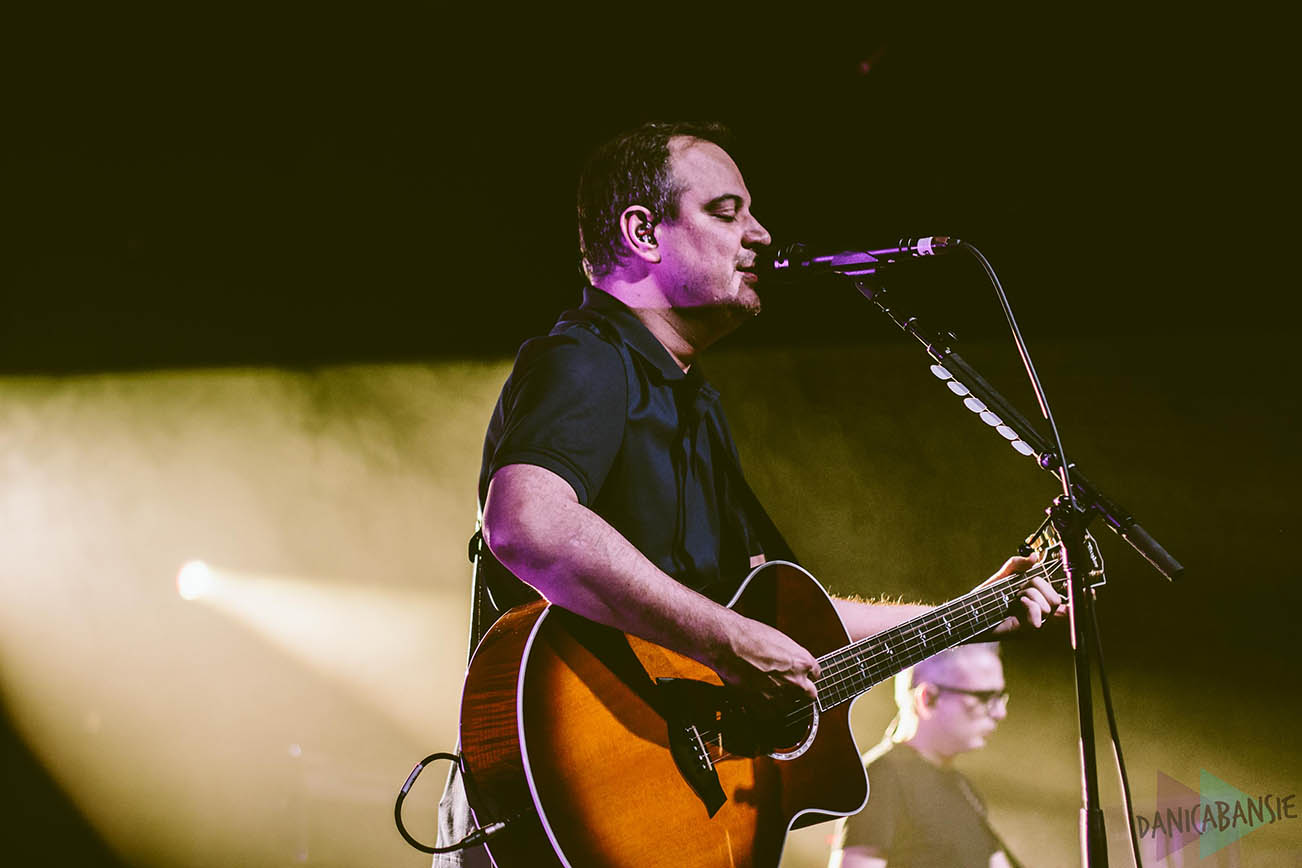 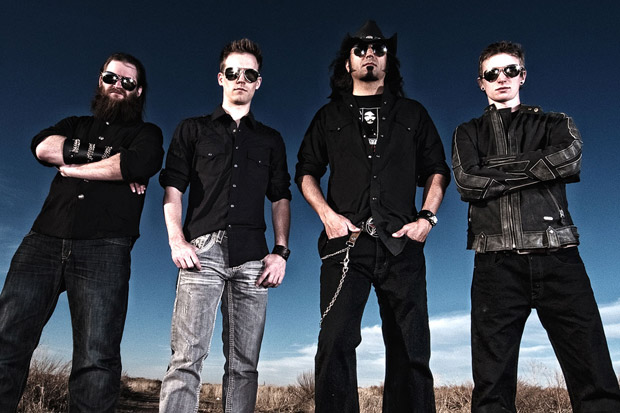