The Skinny: Imperial Triumphant was formed in the year 2005 A.D. from out of the iron and concrete of the Empire City – New York, NY. Their music is made by some of the area’s best metal musicians including guest artists such as Colin Marston and Ulrich Krieger. The outfit is led by iconoclast Ilya Goddessraper and look to redefine the modest reputation of American black metal.

Following their 2010 EP, Obeisance, Imperial Triumphant forged this hideous offering called Abominamentvm. A modern futurist work, engineered and honed by Colin Marston (Gorguts, Krallice) in 2012 A.D., the disc is a monolith to the will of the American nihilist. Here’s a free download of Imperial Triumphant’s song “Manifesto”. Beware! 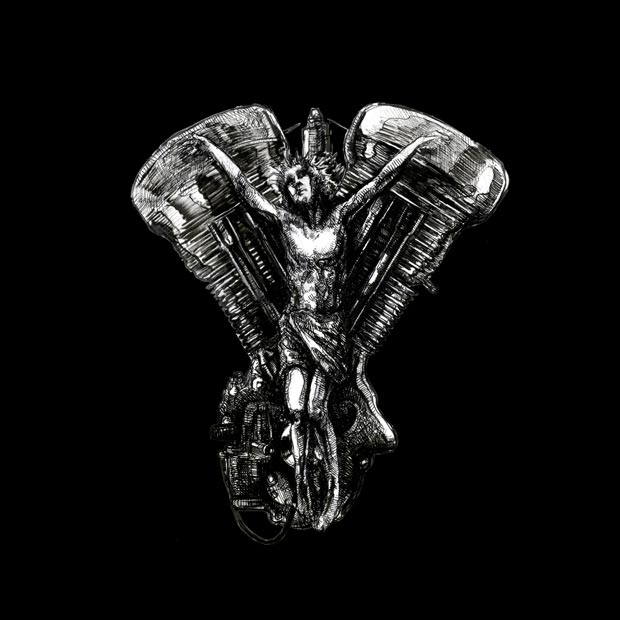 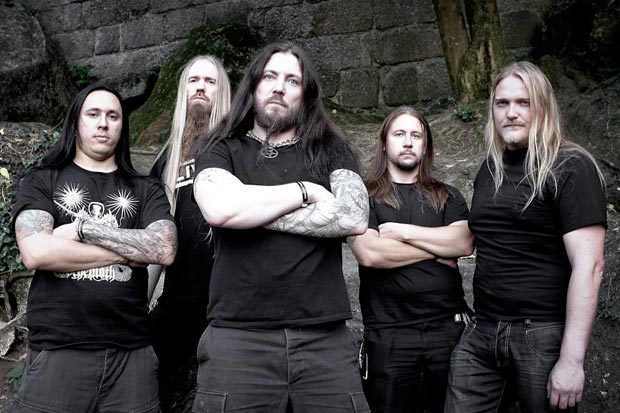 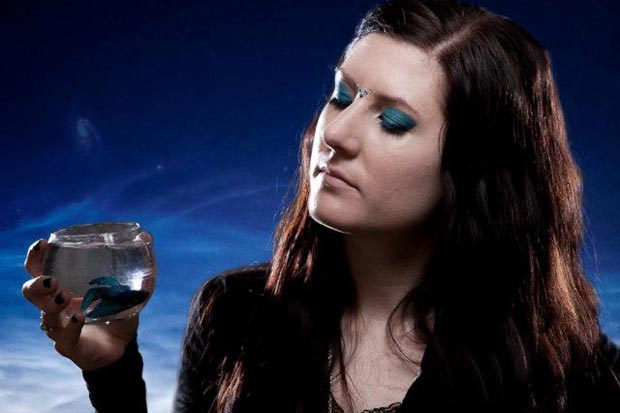