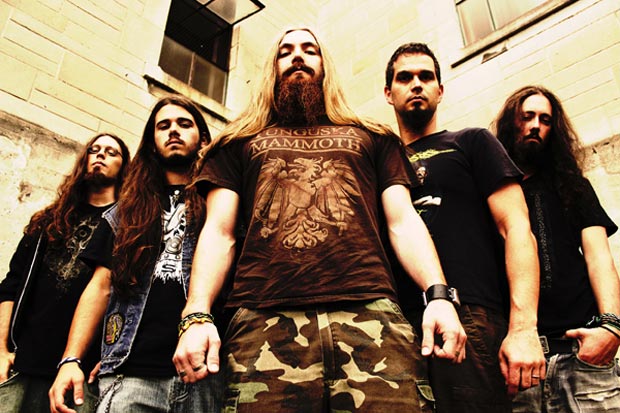 The Skinny: Ottawa, ON death thrashers MORTOR whom are gearing up for the release of their new album Shoot ‘Em Up on Tuesday, September 18th are unleashing to fans a FREE download of the first single “Under The Flag” – listen to and grab it below.

Recorded at Garage Studios by Christian Donaldson (Cryptopsy, Mythosis) and engineered by Mathieu Marcotte (Augury), Shoot ‘Em Up includes 14 tracks of blistering speed, crushing riffs, and trademark catchy hooks and is the follow up to the band’s 2010 gut wrenching annihilator Metal Ride. 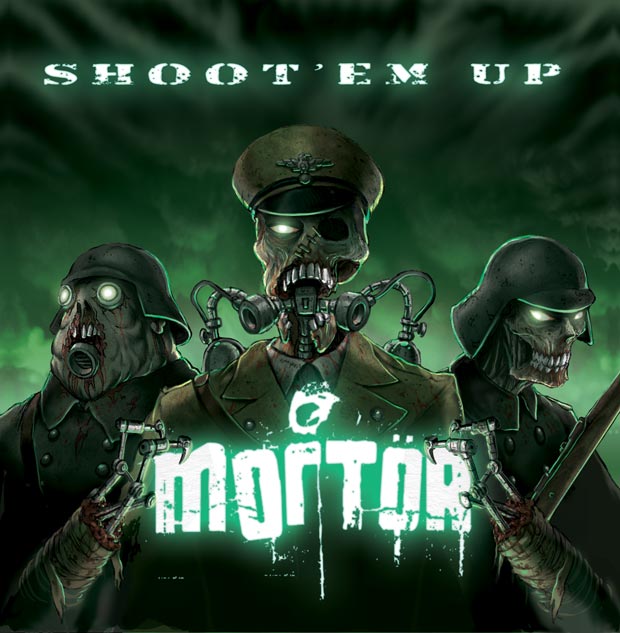