“We had this idea to pull out an EP which we think has more flexibility in terms of composition and sound. It is a very aggressive material and lyric-wise it has a strong political content. We know for sure it will appeal to those who like our music” said the band’s guitarist. Furthermore, the album includes a version of Scottish punk act The Exploited with the song ‘Chaos is my Life’ and also, Nuclear’s first song sung in Spanish “Apatrida”.

For the artwork the band worked again with graphic designer Claudio Botarro (Jehovirus, 2010) who was in charge to translate the band’s idea of a controversial and direct message about current Chilean political status. “The tried to bring a powerful concept using iconic figures of Chilean political history. The same old factions fighting over who has the power and money, as true vultures. For those who have no intention of make things right, this is our message. The band has always been straightforward and frontal in their albums and we didn’t make an exception this time” said the band. 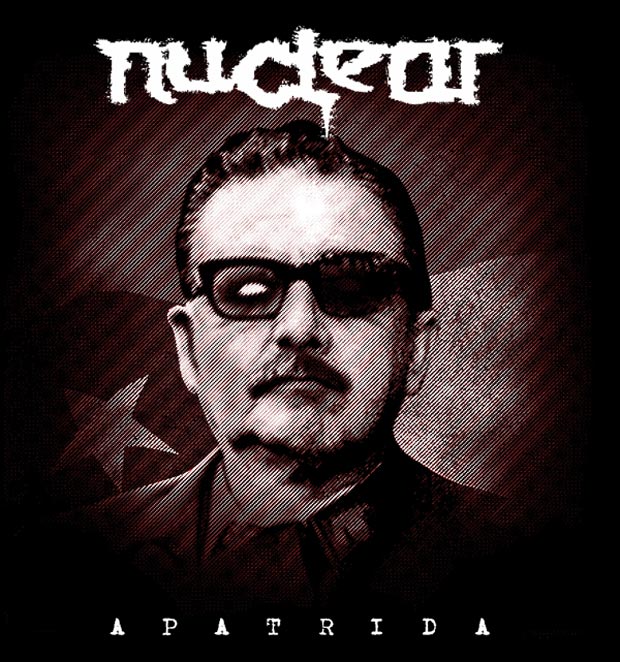 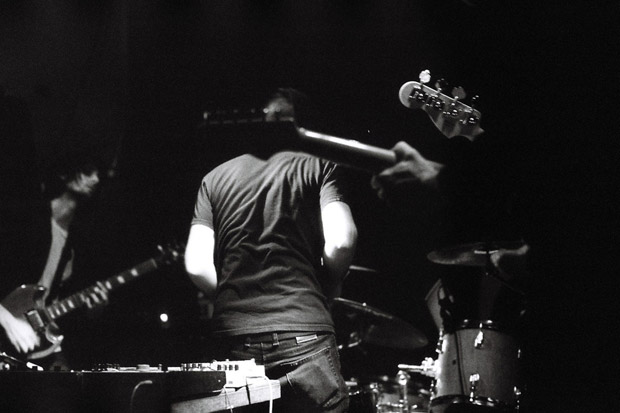 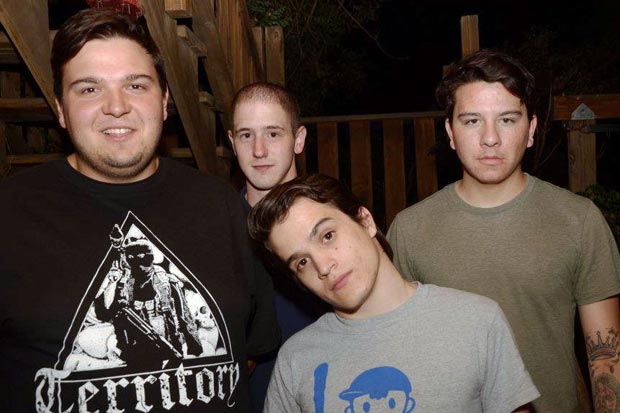