After commencing as a two piece continually at war with itself in 2006, operations gradually escalated via constantly varying personnel and equipment arrangements revolving around brothers Simon and David, before settling into a hardened five-piece collective in 2009. Cocks Arquette’s soul destroying maximalism quickly solidified – their “thing” became steeped in terrifying catharsis and meditative pattern repetition at maximum volume; wild and loose in the same shapes over and over again, order out of chaos and all that.

01. Considerably Fucked
02. Pointlessly Vindictive
03. This Changes Nothing
04. Then Leave 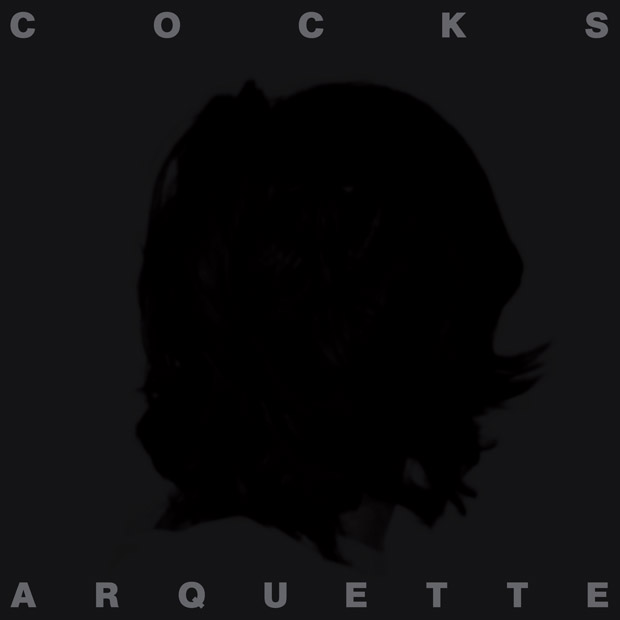 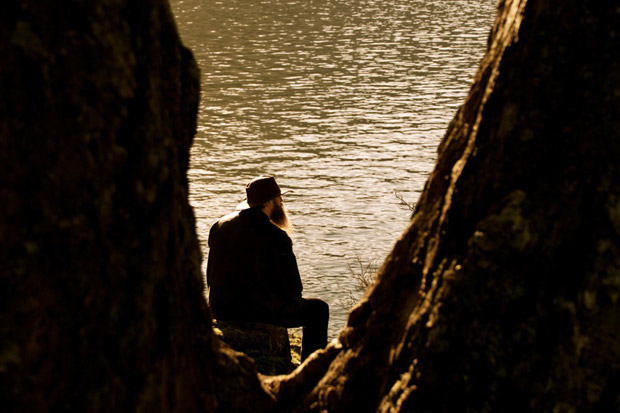 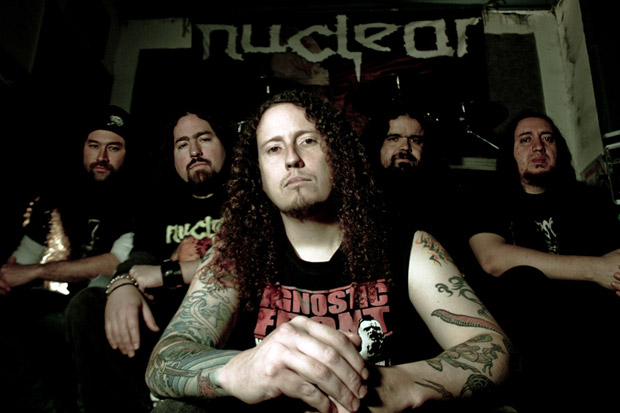