Hosoi Bros formed in January 2010 from a jam session that took an unexpected turn. What started out as a post-hardcore style practice turned into a two hour ZZ Top fueled jam and suddenly this emerging band was onto something. From these simple riffs and first practice emerged Hosoi Bros. The group works on a vow to keep lyrical content low brow and their attempt is to make “stupid music for smart people.”

Over the last two years, Hosoi Bros have done a lot of writing and touring, playing many shows with bands like the Sword, Red Fang, Skeletonwitch, Torche and many others. Their first single “Wine Witch” is now available for a FREE grab right here, right now… with another single titled “Snorlokk” due in October. 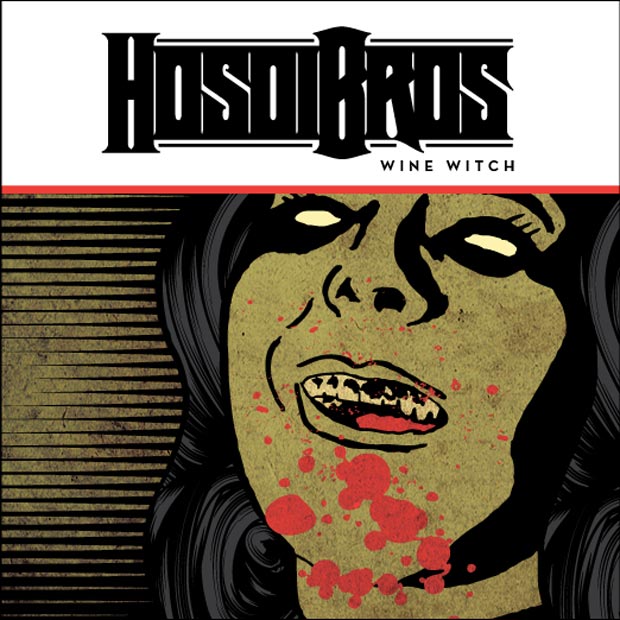 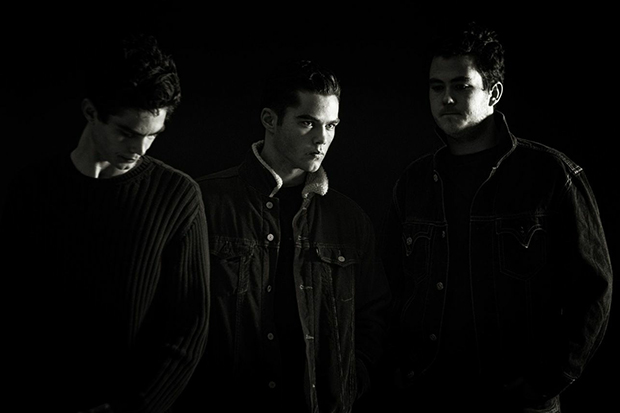 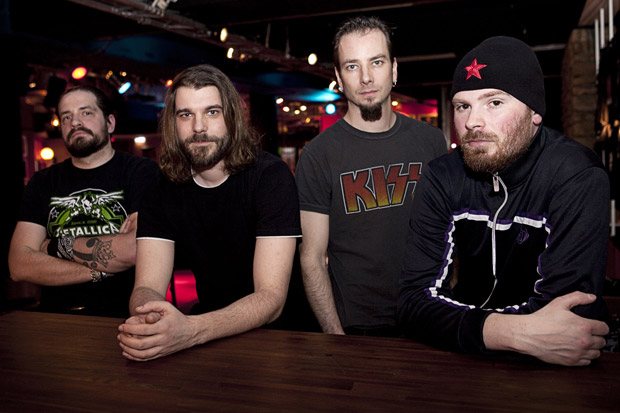