Comprised of three (out of a total of nine) Blackwell brothers (Seamus on vocals and guitar, Aidan on bass and David on drums – all of whom are under the age of 20), this alternative/rock band is based in Sierra Madre, California. Musically talented well beyond their young age, Canto is a group whose members were literally surrounded by music their entire lives. “I was surrounded by musicians growing up, because of it, I wanted to play any instrument I could get my hands on” said Seamus.

Right down to the name of the band, which is a Latin word meaning “to sing” they showcase their love for the classics, from literature to music, and it is wildly apparent in each track on their debut album “HA HA HA.” With a strong support system and a dedication to their music that knows no bounds, they’ve created an eccentric mix of music that’s a throw-back to classic rock yet distinctly modern. Their music is heavily influenced by the rock music of the 1960’s and 70’s, taking you back to the psychedelic undertones one would find in Led Zeppelin and The Who, and truly showing their ability to create and play music that seems incredibly beyond their years. 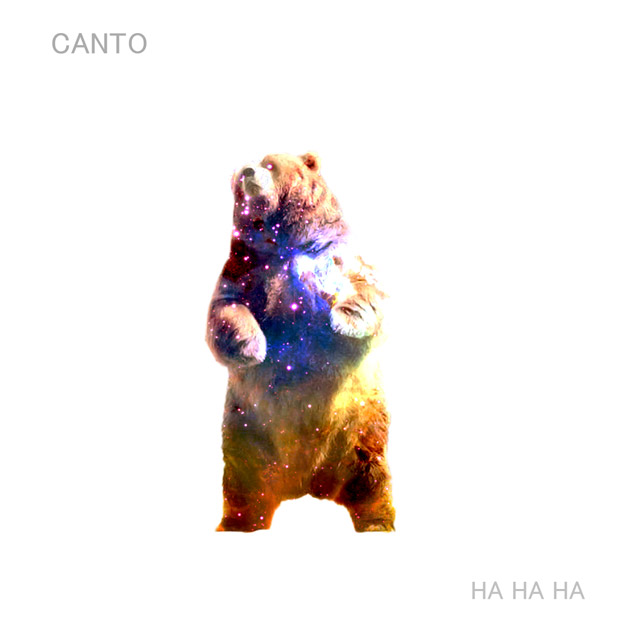