The Skinny: In this exclusive world premiere, we’re pleased to bring you the first listen of Perzonal War’s new album Captive Breeding, out today July 31st in North America via Metalville Records. This German metal band as long-since been a staple of the German underground metal scene. In existence for over 16 years and having signed their first deal back in 1997, Perzonal War is a group that since their birth has created an ass-load of awesome tunes, shared the stage with countless bands and established themselves as a force to be reckoned with.

With Captive Breeding, arguably their best work to date, the band comes out swinging and proves they’re at the top of their game. The songs are strong, fast and hard-hitting and showcase the playing chops of brand new guitarist Andreas. Featuring their trademark sound, the new release also boasts heavy riffs, electrifying fret work, thundering drums and confident, aggressive vocals with great melodies. 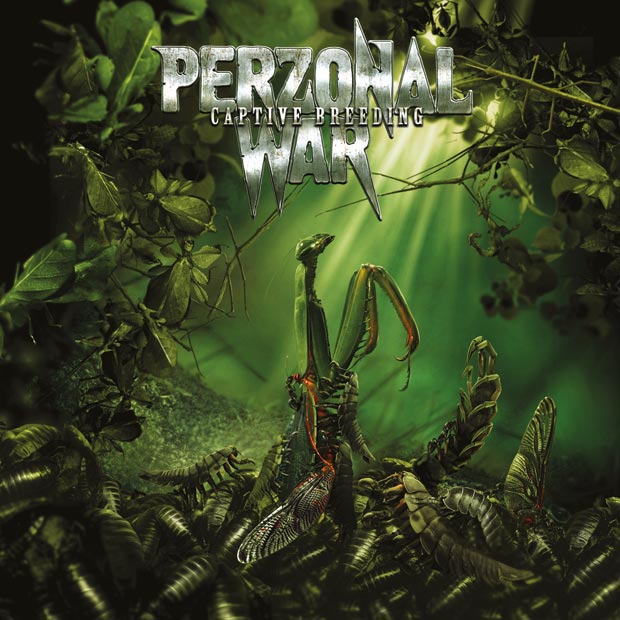 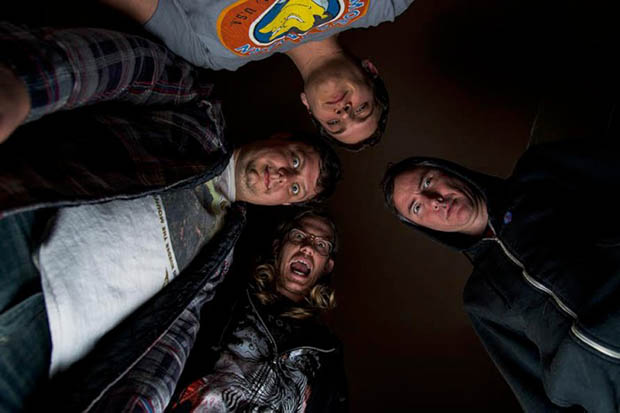 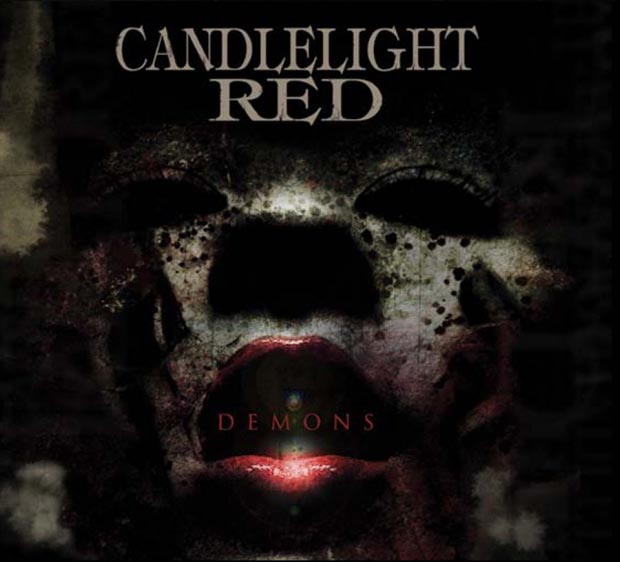