The Skinny: Though Chicago, Illinois’ The Prep School Tragedy are a relatively new band, they by no means sound, perform or act like one. These guys are like musical veterans who bring an energy to their music (both in studio and live) that rivals groups who’ve been together for decades. Since their formation, the industrial/alternative act has secured a spot as one of Chicago’s top bands – the fact that their live show features “The Squad” (or scantily clad cheerleaders), certainly doesn’t hurt either. Led by Benn “TranQ” Guy and Michael “Ignited” Hodes, The Prep School Tragedy has already toured across the US with several notable acts (Blood On The Dance Floor, The Birthday Massacre, Celldweller, Mushroomhead) and is well on its way to being a National name.

Presence and shows aside, their debut release It’s All A Show is the real reason the band has so much hype. Released on June 26th via iTunes and all other major digital retailers, the new disc is teeming with hot tracks and “filthy and grungy synths combined with erratic drum patterns” that will have even non metal fans moving and shaking. What’s even more amazing is that the band is truly DIY and does all of the promo, music, recording and more on their own. Thankfully, these hardworking musicians have decided to afford you, the fan a free, exclusive download of their song “It’s All A Show”. Have fun! 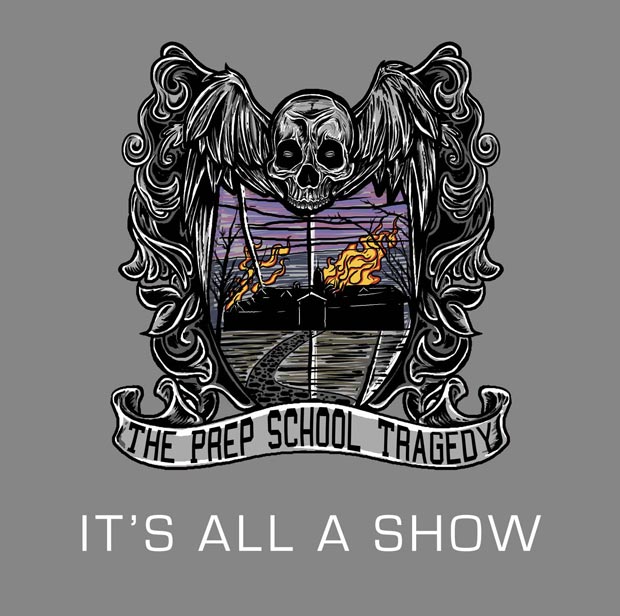 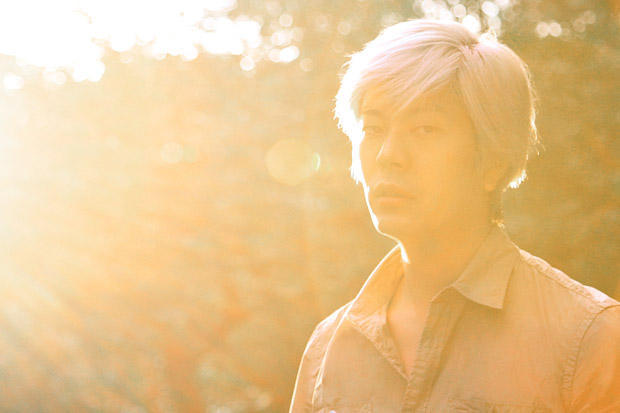 James Iha – “To Who Knows Where” [SoundCloud Song Stream] 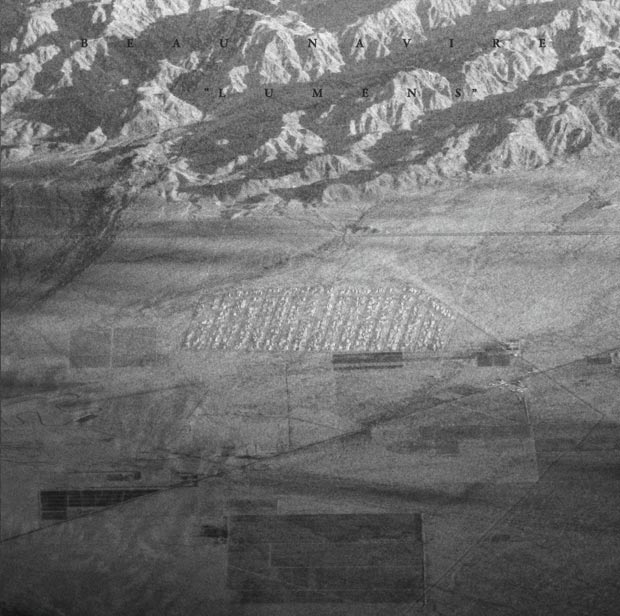