The Skinny: Dine Alone Records is proud to announce the Canadian release of Dispatch’s upcoming full-length LP Circles Around The Sun. Often hailed as one of North America’s greatest independent guitar bands, the Boston-based trio’s fifth full-length album Circles Around The Sun will hit the streets Tuesday August 21, 2012. As a bonus for fans, Dispatch released their new song “Not Messin'” on Soundcloud as a free stream – check it out below.

“We’ve been called the biggest band nobody’s ever heard of,” says Brad Corrigan, one of Dispatch’s three singers and multi-instrumentalists. “People either know everything about us or they know nothing. There never seems to be any middle ground.” How Corrigan, Chad Stokes, and Pete Francis met in college, formed a band, and – with no radio airplay, major label support, or significant press coverage – became one of the biggest draws on the live music scene, and arguably one of the biggest truly independent rock bands performing today, is a remarkable story. 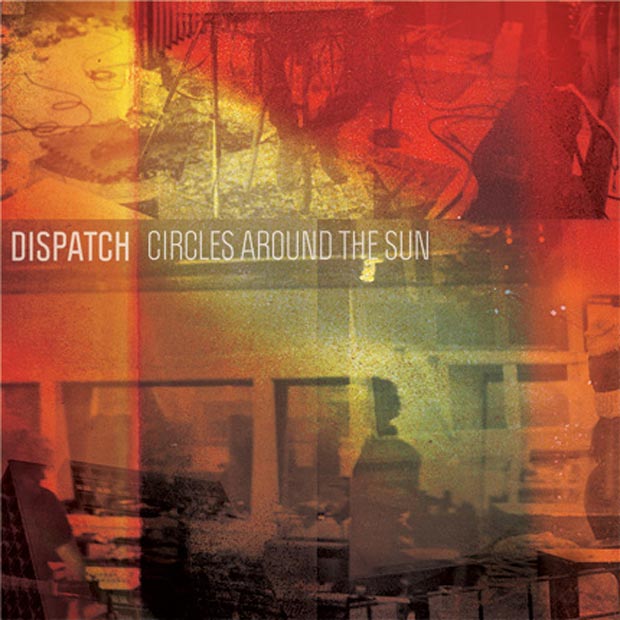 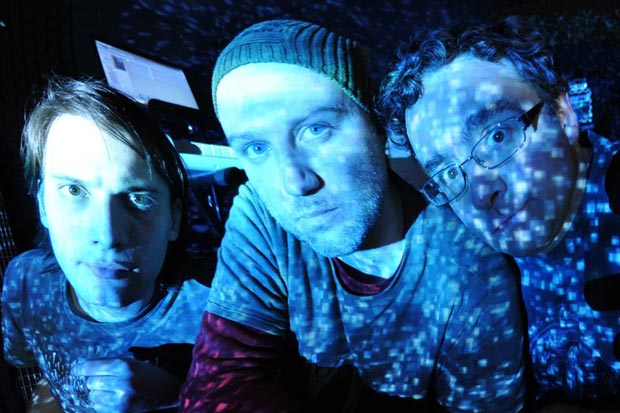 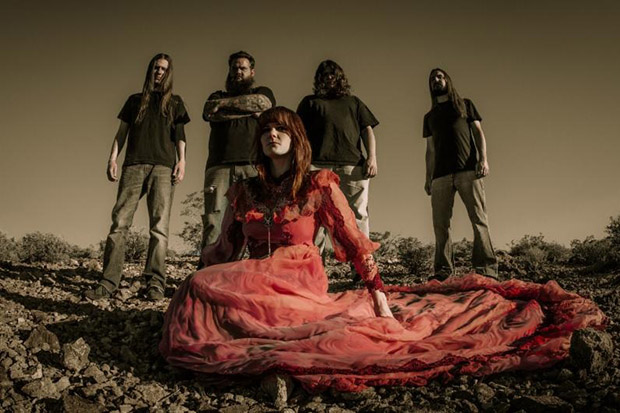