The Skinny: Glasglow, Scotland rock group Twin Atlantic have had a whirlwind of a career so far. Formed in 2007, the band immediately hit the ground running with the release of their debut along with shows with some very noteworthy bands. After the release of their 2009 mini-album Vivarium, the guys were picked up as a supporting act for tours with Blink 182, My Chemical Romance and The Gaslight Anthem. The group criss-crossed North America and Europe, which along with some mainstream attention from the music press, helped start a hype around them.

All this mainstream exposure was great and appreciated, but it worried the band members that perhaps they were beginning to stray from the ideals for which they started the band. With this in mind, the members rediscovered their love for music in the writing and recording sessions for their latest offering, Free. With such high expectations of themselves, the band wanted an equally dedicated producer to help them evolve their sound so they secured the services of highly influential producer Gil Norton, who in the past has worked with legendary bands like the Pixies and Foo Fighters. The result is a more ambitious sound and Twin Atlantic’s best work to date. As a sample from the brand new Twin Atlantic record, here’s the title track “Free” available for a free download. 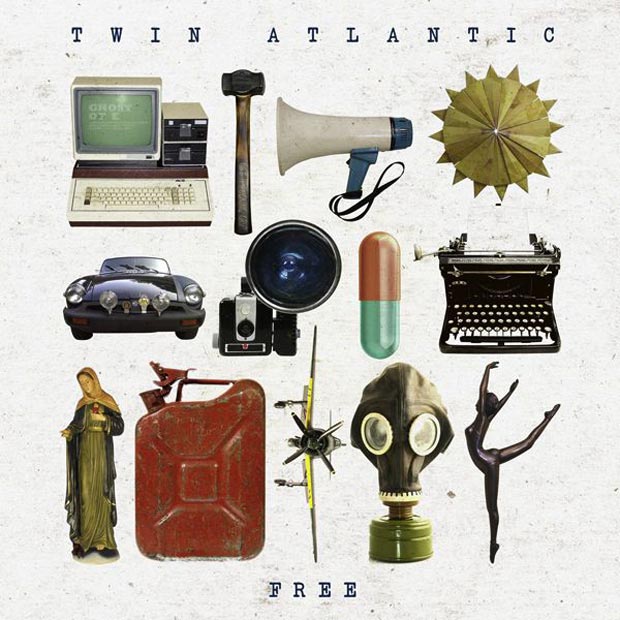 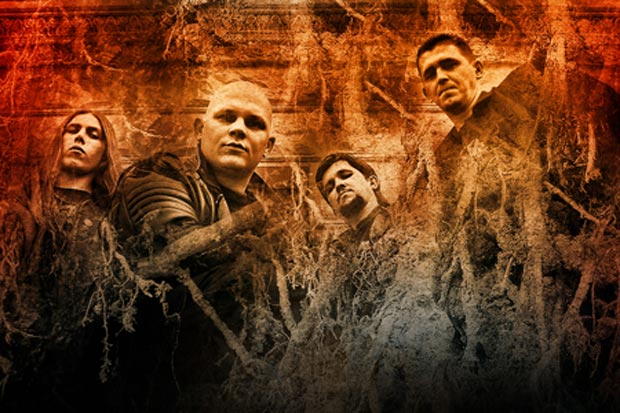 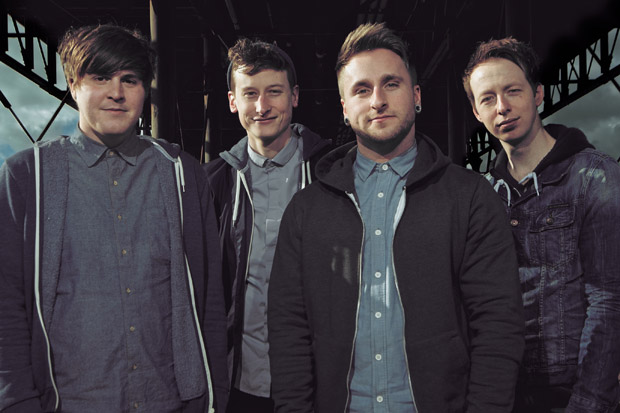