This album is everything The Used fans have been waiting for. Armed with some of the most loyal fans in music, The Used has been able to stay relevant over the years despite some arguably less than favorable releases as of late. Vulnerable marks the first album in which the band has 100% creative control, an album the group calls their best record ever. While I may not completely agree with that, it is definitely their best effort since 2004’s In Love And Death.

The lyrics at times are a bit weak, but the album boasts an abundance of single-worthy, catchy, foot-tapping tracks. Despite its lack-luster lyrical content, you won’t be able to help but dance along to the song “Shine,” and its contagious hook will get stuck in your head regardless of if you want it to or not.

This album has everything to please all fans. The Used have managed to fit in anthem songs such as “Moving On” and “Hurt No One;” aggressive songs like “Put Me Out” and “Now That You’re Dead”; and boring ballads (if that sort of thing appeals to you) like “Together Burning Bright” and “Getting Over You.” Overall, a solid effort that should please all fans of The Used, even those who have fallen off the wagon.

Check out the song: “I Come Alive” 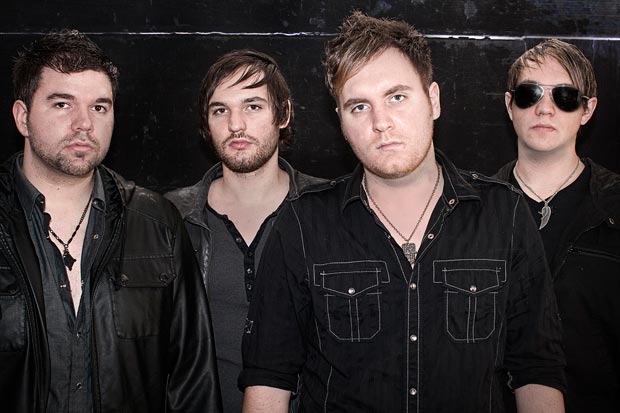 The Product – “Out of Control” [Free Download] [Exclusive World Premiere] 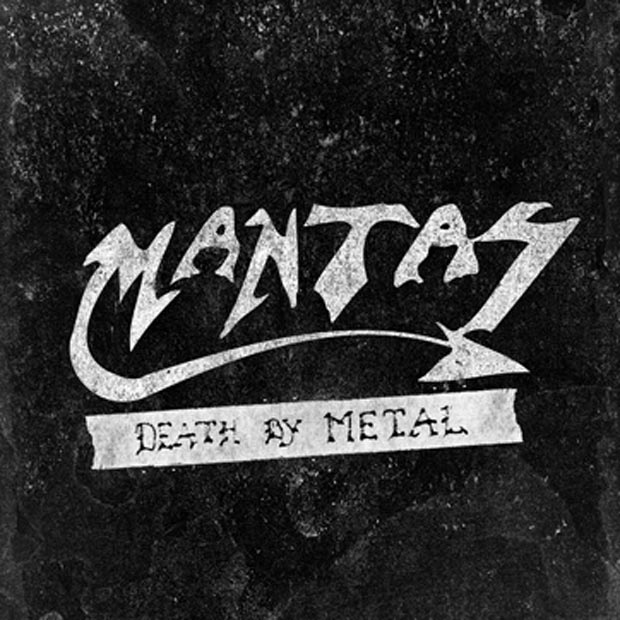