The Skinny: Steeped in their love of jazz, metal, and classical music, the members of Switchblade Rosie have honed their sound into a package that combines influences from all these genres and pushes them one step further. Inspired by everything from John Coltrane to Meshuggah, Death, and even Bach, these forward-thinking gents believe in the idea that music should never be singularly genre-specific. Their unique take on progressive metal places a mélange of classical melodies and jazzy rhythms at the forefront of an aggressive and emotionally delivered assault.

Following the release of a debut EP and music video in October of 2010, Switchblade Rosie quickly advanced in the ranks of Oklahoma’s music scene as reports of their memorable live performances spread. Taking notes all the while, the band reformed itself in November of 2011, abandoning keyboards for live performances but stepping up the visual and aural impact of the music on all levels. A new EP entitled Nocturnal Guest is set for release on March 17th, 2012, and promises to deliver yet a new level of the energy and innovation Switchblade Rosie have become known for. 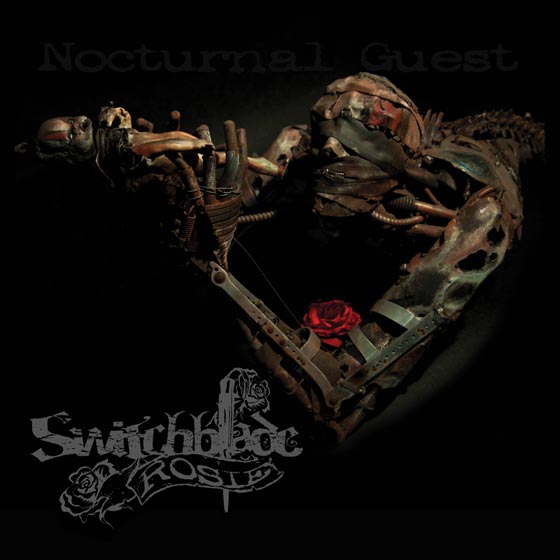 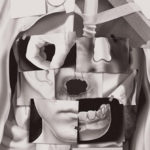 Lorn teams up with Ninja Tune for “Ask the Dusk” [News] 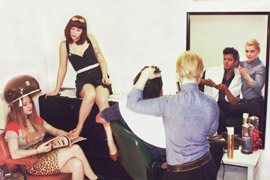