Edmonton, Alberta’s premiere metal troop, All Else Fails, released their latest album of aural attack, The Oracle: What Was, Is, and Could have Been, on August 19, 2011. The new 13-track disc has been received extremely well by fans and critics alike and is helping to push the group to even broader hoards of fans. In this exclusive world premiere, we’re privileged to bestow upon you this all-new music video for the song “Obsidian Walls”. Directed by Barrett Klesko, the video is available in majestic 1080p and highlights the band’s playing while flashing a wall of newspaper clippings that ties in well with the song’s lyrics. 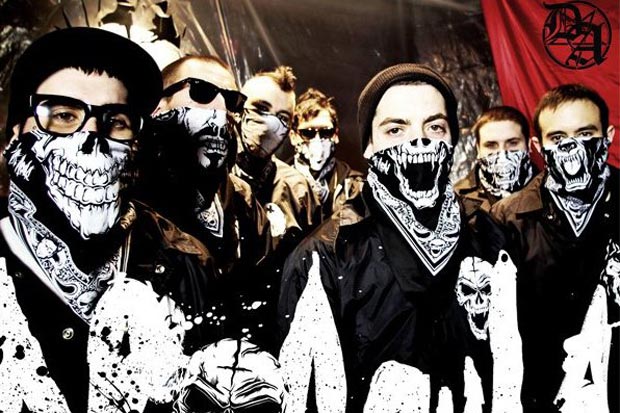 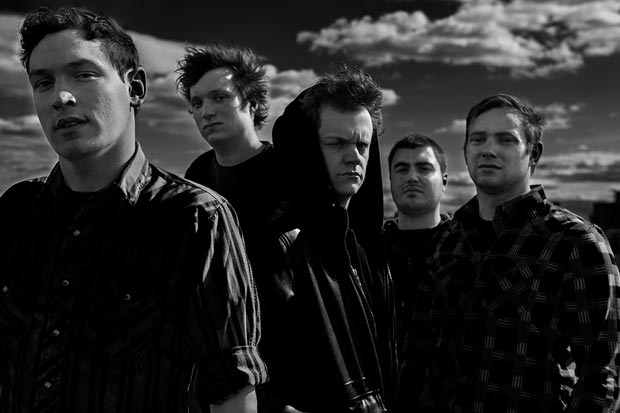